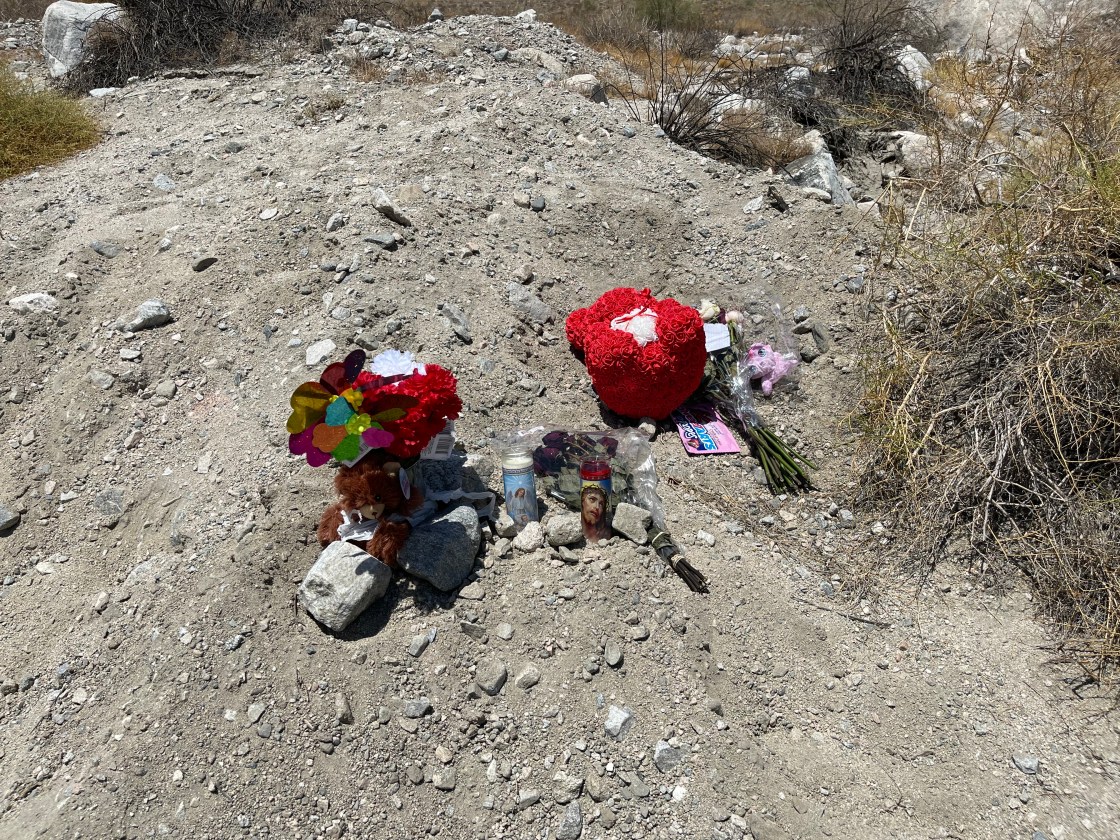 A 17-year-old DUI suspect involved in a crash near Indio that killed her two teenage passengers remained under medical care Monday and is expected to be arrested on suspicion of vehicular manslaughter upon her release from the hospital, officials said.

The solo vehicle crash that killed Valerie Castellanos and Jade Torres, both 17-year-old Indio residents, was reported about 5:15 a.m. Sunday on eastbound Dillon Road, west of Berdoo Canyon Road, according to the California Highway Patrol.

The 17-year-old driver was taken by paramedics to Desert Regional Medical Center in Palm Springs for treatment of what were described as major injuries.

CHP Sgt. Al Saig said the girl — whose name was not released because she is underage — barely survived the crash. Saig said investigators are still awaiting the results of a test measuring her blood-alcohol content, although “initial indicators” pointed to signs of alleged intoxication.

The teenager was driving a 2012 Nissan Altima at 80-90 mph when the vehicle veered off the road and into the open desert area, according to CHP Officer Saul Zatarain.

The car crashed into a tree, then went airborne, causing the front seat passenger to be ejected and the right rear seat passenger to suffer chest trauma before it landed back on its wheels. The two passengers were pronounced dead at the scene, the officer said.

A memorial of flowers and candles dropped off by family and friends was visible on Dillon Road near the crash site.