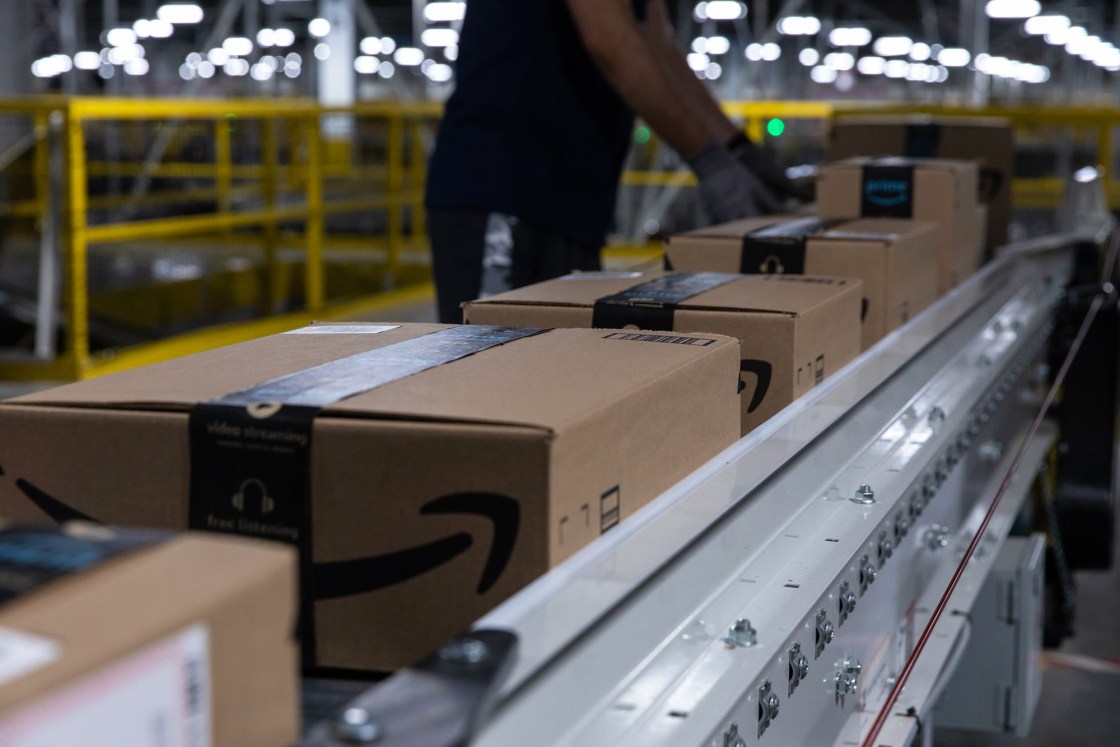 Shoppers aren’t showing any signs of getting tired of Amazon Prime Day, even though some sellers had said they weren’t planning on offering deals this year.

Amazon said that Prime Day, held this past Monday and Tuesday, was the biggest two-day sales period for third-party sellers in the company’s history. Amazon said sales from third-party merchants outpaced its own sales.

“Amazon’s Prime Day was aimed to boost new Prime member signups and enhance its relationship with existing members to grow the ecosystem, a mission we believe Amazon accomplished,” Joseph Feldman, a retail analyst at Telsey Advisory Group, said in a research note Wednesday.

Amazon benefited this year from a favorable economic environment, a wider product assortment — particularly in its own private-label brands— and increased participation from third-party sellers, said Feldman.

Walmart, Target, Costco, Best Buy, Macy’s and others offered up deals of their own to capitalize on the surge in online traffic driven by Prime Day.

Overall, online spending during the two-day event surpassed $11 billion, a 6.1% increase compared to last year’s Prime Day held in October, according to Adobe Analytics, which tracks more than 1 trillion visits to US retail sites and over 100 million items across 18 product categories.