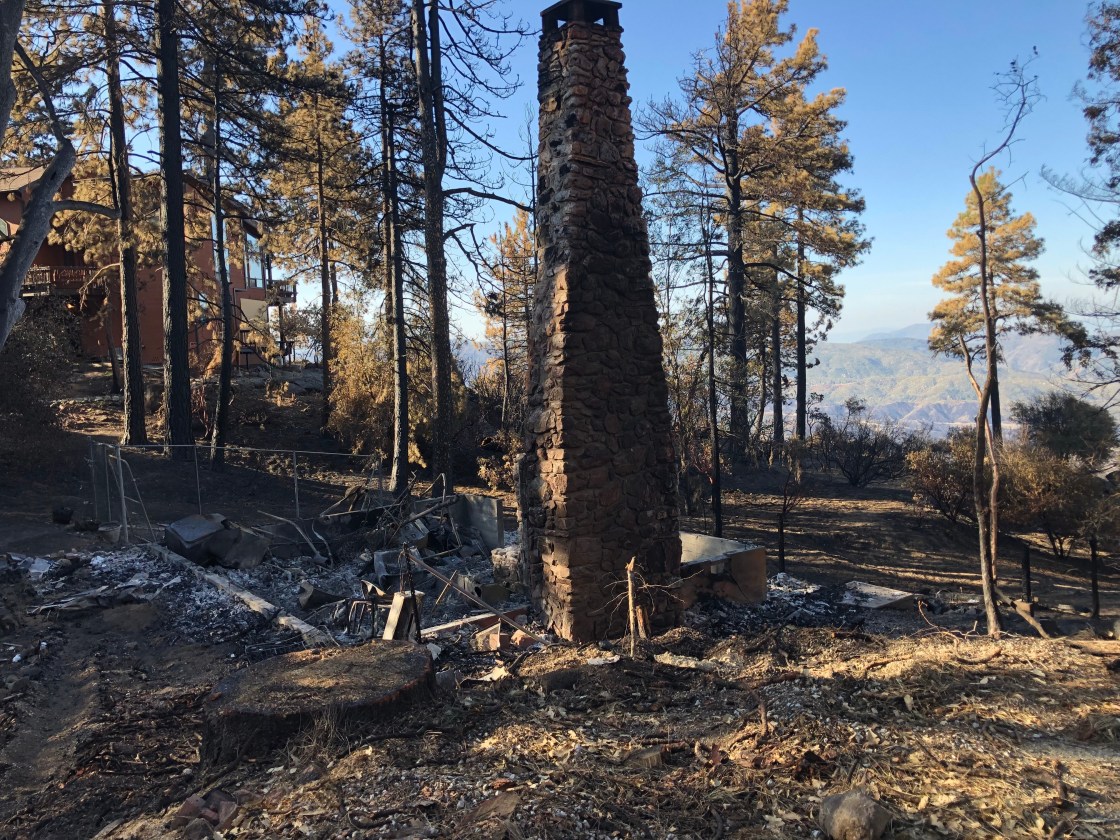 Starting Wednesday, visitors to the San Bernardino National Forest will be barred from lighting camp fires, using stoves and target shooting outside of designated areas due to the increased risk of wildfires.

According to forest rangers, hot and dry conditions now prevalent in Southern California have elevated wildfire danger in locations throughout the 676,666-acre federal preserve.

— camp fires, stove fires and any other type of open burning will be allowed only in designated locations, mainly “hosted campgrounds,” listed by the USFS;

— individuals who hold a California Campfire Permit may use portable stoves and lanterns outdoors, as long as they have fuel shut-off valves;

— smoking is prohibited except at specific sites within hosted campgrounds and picnic areas;

— target shooting will not be permitted except in established zones, but users must obtain a special permit in advance; and

Game hunting with a valid license will not be impacted by the restrictions, officials said.

Violations can result in fines as high as $10,000 or six months in jail, as well as all liability costs should a vegetation fire start due to prohibited activity, according to the Forest Service.

Southern California wildfire season generally spans May to November, but can last longer, depending on the arrival of winter rains.

There is a chance of thunderstorms Wednesday at the higher elevations in the San Gorgonio Pass, including the San Bernardino National Forest, and lightning strikes could ignite brush fires as well, according to meteorologists.

More information on the forest restrictions is available from the USFS’s Idyllwild Ranger Station at 909-382-2922, or via the San Jacinto Mountains Monument Visitors Center, 760-862-9984.