You Ask. We Investigate.: Palm Springs Intruder Caught on Camera 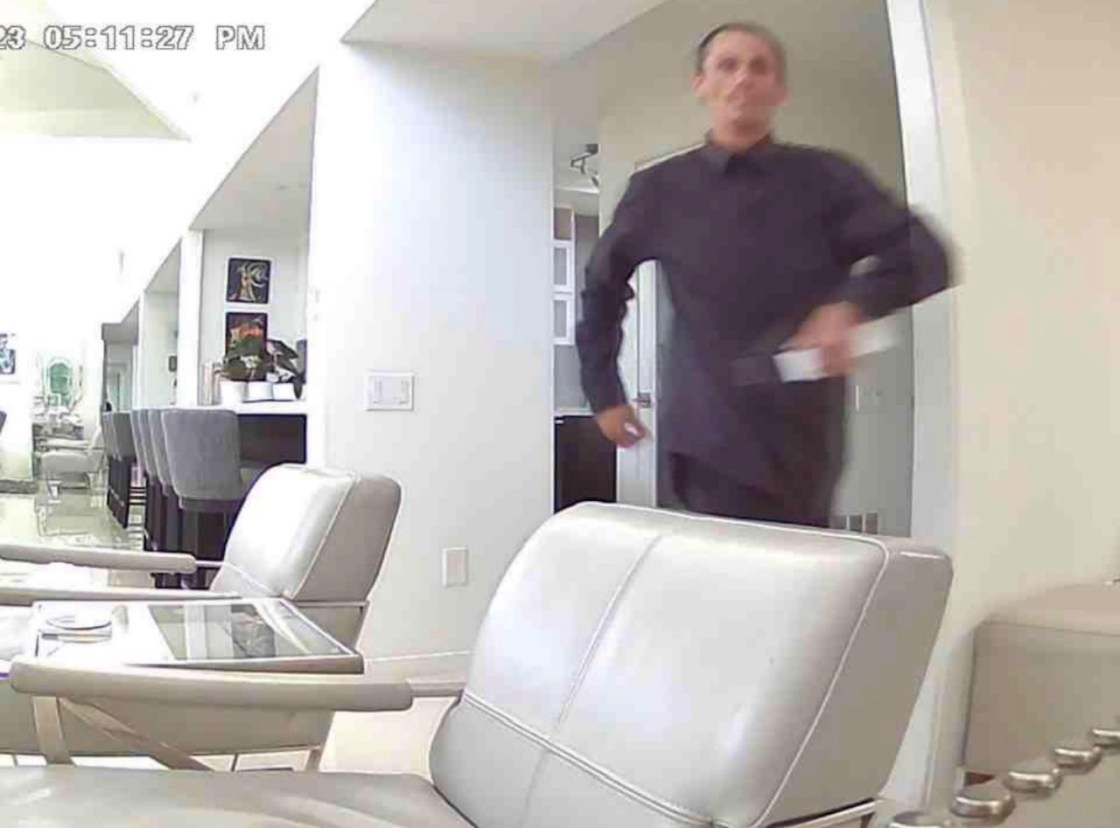 Just after 5 p.m. on Wednesday, Lesley was out of town when she got an alert on her phone. It was from her home security camera in Palm Springs.

“I looked down and said, ‘There’s a man in our house’,” says Lesley, who did not want to give her last name.

The camera captured an image of an intruder and sent it to her phone. Then as quickly as it captured his image, it stopped sending alerts. The intruder turned the camera face down.

“He obviously knew that the camera had captured him because I knew there were no more alerts,” says Lesley.

Lesley was left with a lot of questions.

While everything seemed in order, she had not had a chance to really see what if anything was taken.

But she now feels uneasy in her own home, plus she says other neighbors have experienced similar incidents.

“My neighbor just called me … she had someone on her patio,” she says.

And she says it feels like it’s happening more and more, “Every time I open up my social media there’s somebody’s car has been broken into, somebody’s cameras have caught people prowling around their houses, it’s creepy!”

We’ve all seen the videos: porch pirates, prowlers, and then a recent one out of L.A.  where the brazen intruder claims it’s his home when confronted by the startled homeowner.

But is it just that we see more video on social media or is there a rise in crime?

National statistics show there is. Homicides were up over 30 percent in major cities last year and already up 24 percent this year.

The Palm Springs Police Department tells  NBC Palm Springs that according to their data from January to April of this year, violent crime and property crime were both up nearly 30 percent over last year.

In this case, Lesley feels lucky she was not home.

She just wonders what was this intruder’s intention, “Honestly, I can’t get into the mind of a thief, what was he looking for?”