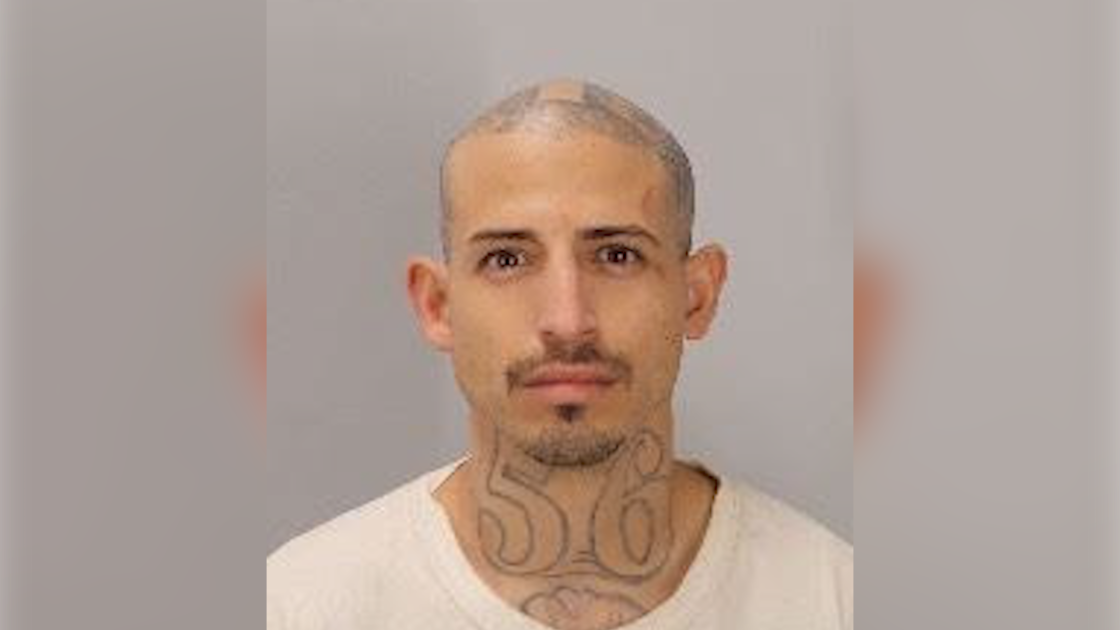 A gang member accused of shooting two people who were seated in a car in Thermal a month ago was in custody Friday without bail.

Jesse Jordan Diaz, 30, of Thermal was arrested Thursday and booked into the John Benoit Detention Center in Indio on suspicion of mayhem, attempted murder and assault with a deadly weapon.

Diaz is suspected in a shooting that left two people wounded on May 25 in Thermal, according to the Riverside County Sheriff’s Department.

Sgt. Paul Heredia said Diaz was located by sheriff’s deputies in the 84000 block of Indio Springs Parkway in Indio on Thursday evening and arrested without incident.

A motive in the shooting was not provided. The victims were only identified as two adults. The severity of their injuries were not disclosed.

Diaz is a documented gang member, according to Heredia, who did not specify whether the shooting was gang-related.

Diaz’s criminal history, if any, was not immediately clear.

He could make his initial court appearance at the Larson Justice Center in Indio as soon as Monday, jail records show.