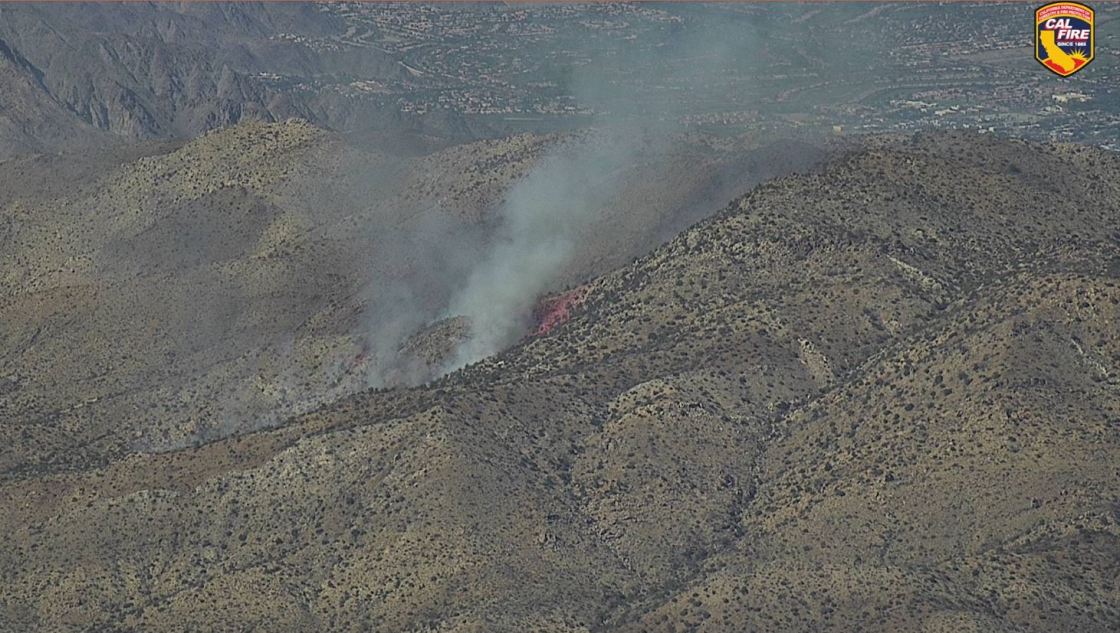 A two-acre brush fire broke out Friday afternoon in rugged terrain near the Pinyon Pines area of the San Bernardino National Forest.

There was no word on what sparked the blaze, which was reported about 3:30 p.m. in the Santa Rosa Wilderness, southeast of Highway 74 and Scenic Drive.

The fire in Pinyon Pines area will be called the #ScenicFire.

Approximately 2 acres in light to medium fuels with a slow rate of spread, located within the Santa Rosa Wilderness area.

The cause is under investigation.

She added that the brusher was burning at a slow rate of spread and that it was not immediately threatening any structures or campgrounds.

“I don’t think (firefighters) are expecting it to get real big, real quick,” she told City News Service about 4:45 p.m.