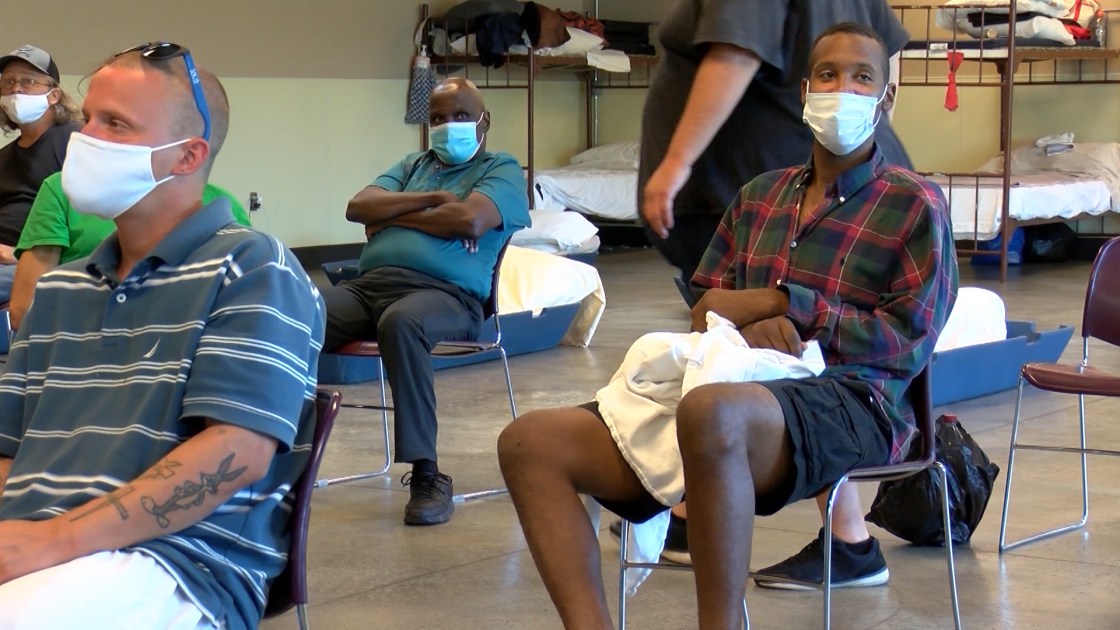 The city of Palm Springs votes to cut ties with Well In The Desert by the end of July. The city had been trying to find a new location for the organization, but now the nonprofit which helps the homeless will have its permits revoked.

“They give staff stipends of $700 dollars twice a month to people, and that’s allowed even though it’s well under minimum wage because they are training them,” said Geoff Kors, councilmember with the city of Palm Springs.

The city council raising the concern that paying people at these rates is considered illegal.

Arlene Rosenthal, President of Well In The Desert calls the allegations unfair explaining that the stipend program was put in place long ago.

“They made a mountain out of a molehill. And I think it was not a nice thing. We got the ok from a CPA, we checked with IRS, they were ok, we also had someone from the city council on our board, so it’s not a secret,” explained Rosenthal.

The city council ultimately decided last week to allow the nonprofit to continue operating through the end of July, as the valley faces extreme heat conditions. But after that, the city will look to partner with another organization.

The board members of Martha’s Village and Kitchen will meet with the city this week to further discuss the proposal and the possibility of including Well In The Desert in their operations, which both sides are open to.

But in the meantime well in the desert plans to continue services for the community, but insists they will not attend city council meetings until they receive a formal apology.

“I think that the council owes Well In The Desert an apology and retraction, we write grants and individuals give us money, and with the allegations that the mayor pro-tem made who asked that we be out at the end of June, what was going to happen with people.”