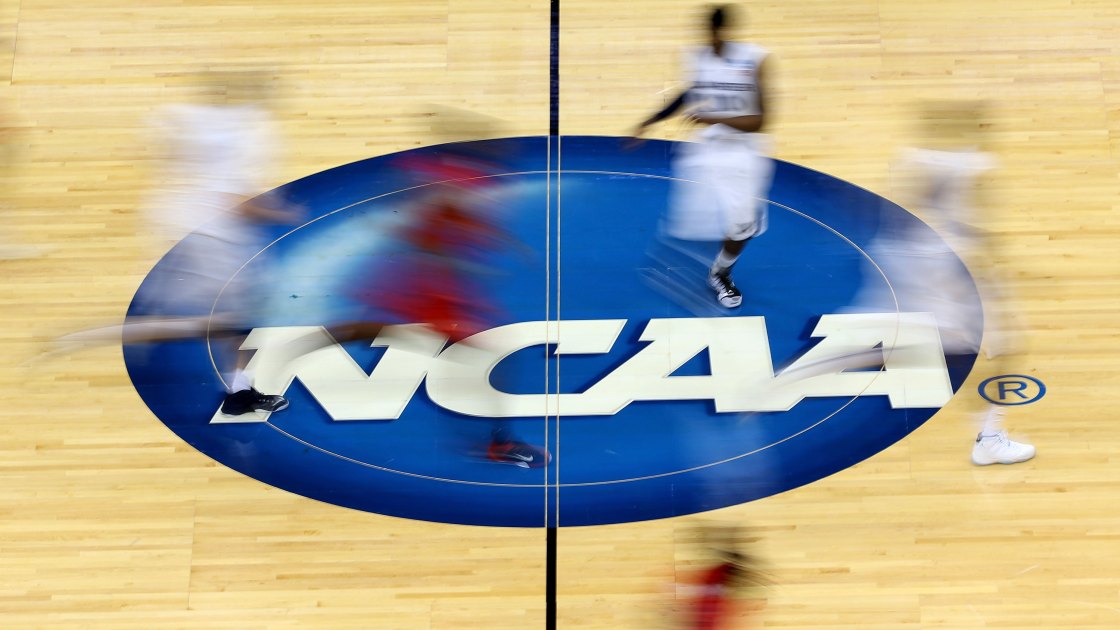 In a major step, the NCAA Division I Council voted Monday to support an interim policy that would allow college athletes to profit off their name, image and likeness (NIL) without violating NCAA rules until federal legislation or new NCAA rules are adopted.

The Division I Board of Directors will meet Wednesday to review and vote on the recommendation.

In states that have passed NIL-related laws — Alabama, Florida and Georgia, among others — athletes would be able to participate in NIL activities that are “consistent with the laws.”

For states without NIL laws, athletes will be able to freely engage in NIL activities, making money off signing autographs, or endorsement deals, but schools and conferences in those states, “may choose to adopt their own policies.”

The moves comes after the Supreme Court unanimously decided last week that student-athletes could receive education-related payments. The case could reshape college sports by allowing more money from a billion-dollar industry to go to the athletes.

College sports raise billions of dollars from ticket sales, television contracts and merchandise, and supporters of the students say the players are being exploited and barred from the opportunity to monetize their talents.

The NCAA had argued the spending caps at issue were necessary to preserve a distinction between amateur and pro sports.