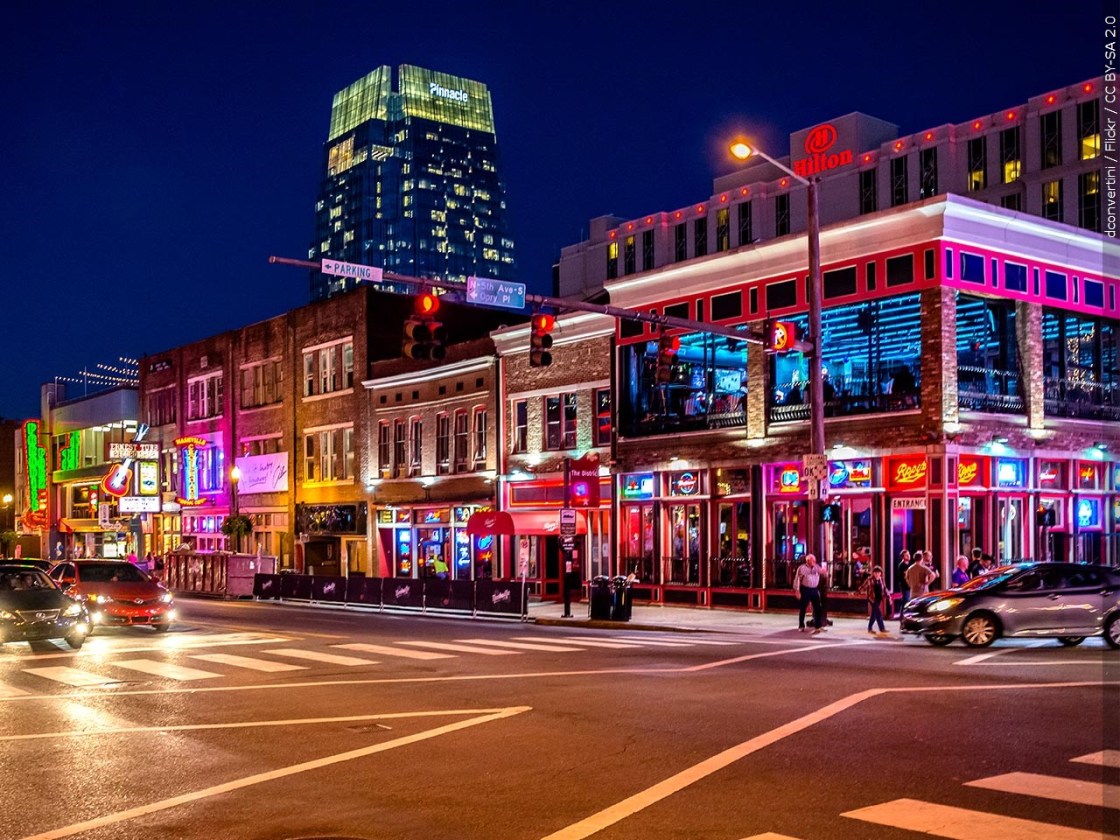 “We are thrilled that Allegiant has added new seasonal service from Nashville, a city known for its music and entertainment,” said Scott White, president and CEO of the Greater Palm Springs Convention & Visitors Bureau. “With year-round sunny weather and over 200 unique events each year — including the annual Stagecoach festival — we look forward to welcoming Nashville residents to our Southern California oasis.”

The Las Vegas-based company is one of a handful of carriers to announce new or expanded service to Palm Springs International Airport in recent months.

Southwest Airlines announced earlier this month that it is adding flights to Sacramento, Dallas, Chicago and Portland in the fall.

The Sacramento route kicks off on Oct. 7 and will comprise two round- trip circuits each day to and from the state’s capital. The Dallas route begins Nov. 7, the Chicago route on Nov 23 and the Portland route on Nov. 20.

Southwest started serving the Coachella Valley last November with flights to Denver, Phoenix and Oakland. The Dallas-based airline expanded service to Palm Springs in May with year-round flights to Las Vegas.

Meanwhile, Alaska Airlines announced earlier this month it will launch seasonal nonstop service from Palm Springs to Austin, also beginning in the fall. The new route kicks off Nov. 19 and will operate five days a week through next April 18. The airline will fly its 76-seat Embraer 175 back and forth from Austin to Palm Springs International Airport once a day.

The new service routes are contributing to the rebound in air travel at the city-owned airport that was impacted due to the coronavirus pandemic, according to officials.

Alaska Airlines, meanwhile, previously announced new routes from Palm Springs to San Jose; Reno, Nevada; and Boise, Idaho, which were set to begin service last December but were postponed due to the pandemic. The airline successfully launched its service to Reno but quickly suspended it. The status of those routes was unclear.