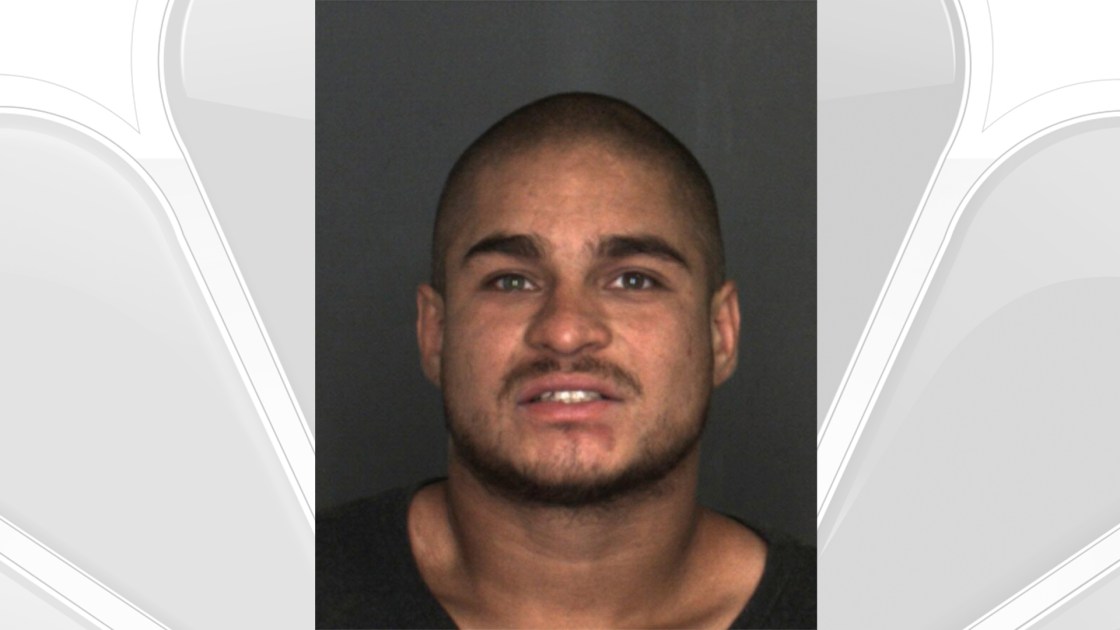 A Desert Hot Springs man testified Wednesday that he used three weapons — two knives and a box cutter — to kill his 69-year-old neighbor, who he claimed attacked him first.

Both sides rested Wednesday after three days of testimony in the trial of Marchain, who could be sentenced to a maximum 56 years to life in prison if convicted of murder, with a sentence-enhancing allegation of using a weapon – – a knife — in the commission of a murder.

Closing arguments are scheduled for Friday morning at the Larson Justice Center in Indio.

The defendant took the stand Wednesday and admitted to the killing, saying he did it as an act of self-defense that occurred after the victim first attacked him. What sparked the altercation was unclear.

Marchain said that afterward, he fled to the desert, where he trekked nearly 10 miles into Cathedral City, where he was arrested the next morning.

According to District Attorney Gypsy Yeager, the victim’s injuries included a stab wound to the heart and a slit throat.

Desert Hot Springs Police Department Detective Christopher Tooth testified Tuesday that the defendant claimed he killed Tokarski in order to defend himself, but that the investigation did not bear out that theory.

In a video of Tooth questioning the defendant that was shown to the jurors, Marchain can be heard admitting to being a regular user of methamphetamine and saying he was high during the interview with Tooth. It is unclear whether he admitted to being under the influence of drugs during the killing.

After his arrest, Marchain directed detectives to where he hid one of the knifes, which was recovered by detectives, Tooth said.

When prodded by Yeager, Marchain admitted to not calling 911 after the attack, and instead fleeing the scene as the victim bled to death.

A neighbor testified Monday that he witnessed the two together on the day of Tokarski’s death, but did not see them argue.

Criminal proceedings were previously suspended when the defendant’s attorney raised doubt about his client’s ability to assist in his own defense. Marchain underwent a mental health evaluation, and a judge found Marchain was mentally competent to stand trial.

Marchain, who remains behind bars on $1 million bail, has felony convictions in Riverside County for receiving stolen property and battery on a peace officer.