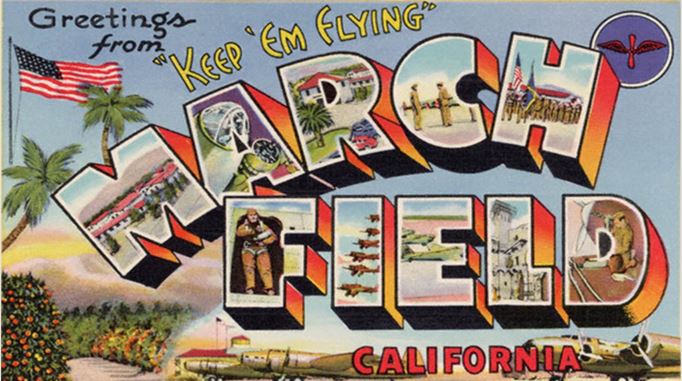 An airport in Riverside County was among nearly 400 around the country selected to receive Federal Aviation Administration grants intended for infrastructure projects, it was announced Thursday.

The FAA awarded March Air Reserve Base $856,115 to “conduct or update miscellaneous study, update airport master plan or study,” according to the FAA.

The funding from the fourth round of 2021 Airport Improvement Program grants will pay for projects at 388 airports in 49 states plus the District of Columbia.

The FAA will award more than 1,500 grants this year for projects that will mitigate environmental impacts, increase accessibility and expand capacity at airports across the United States.