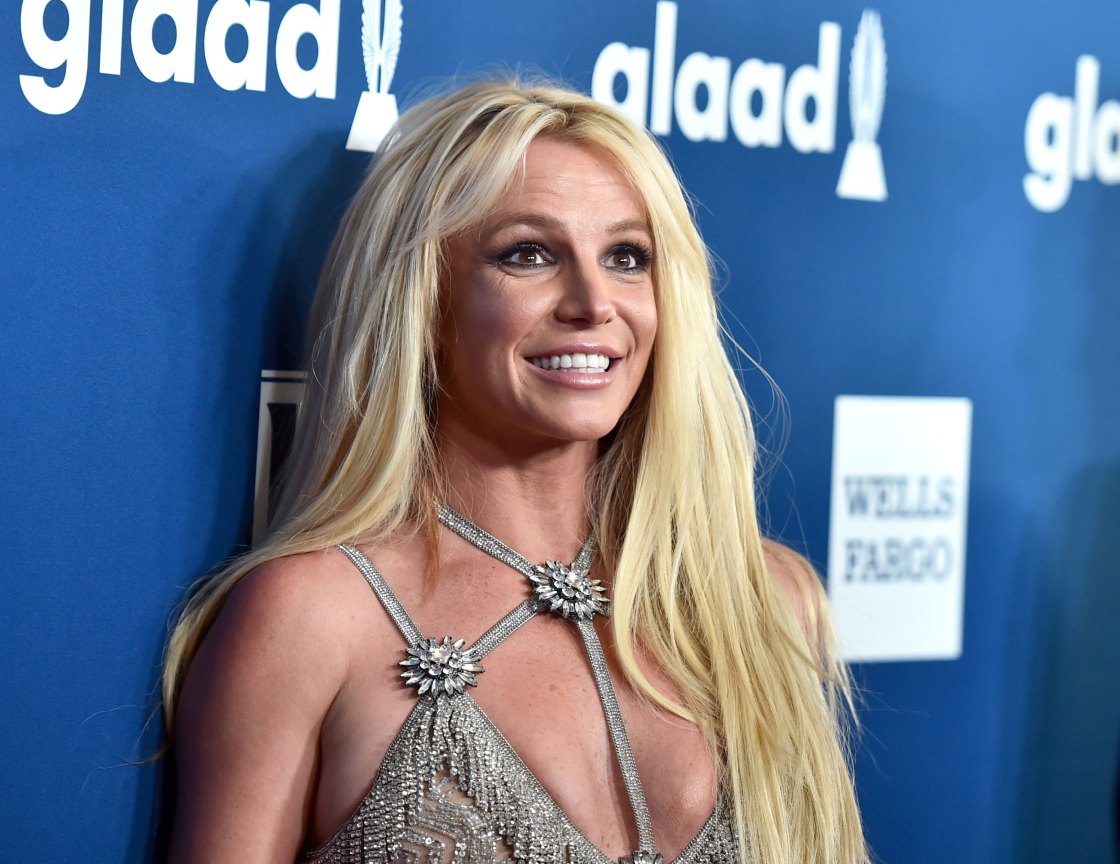 Following Britney Spears’ dramatic testimony demanding an end to the conservatorship she’s been living under for 13 years, a financial-management company that was appointed to act as co-conservator of her estate petitioned Thursday to drop out of the case.

Bessemer Trust Co. was appointed in November to act as co-conservator of Spears’ estate, along with the singer’s father, Jamie. Although the judge overseeing the conservatorship agreed to the move in November, she didn’t sign the actual paperwork until Wednesday, maintaining Jamie Spears as co- conservator of the estate.

But on Thursday, Bessemer filed court papers saying it wanted out of the arrangement, citing Britney Spears’ clear statements in open court last week that she was in the conservatorship involuntarily. According to the court papers, the company originally agreed to taking a role as co-conservator with the understanding that Spears consented to the move.

The company “respects her wishes” and asked to withdraw from its role, according to the document.

A hearing on the company’s request could happen as early as Friday morning.

Although Bessemer was technically appointed in November, since the court papers weren’t officially signed until Wednesday, the company had never actively been involved in the case — meaning Jamie Spears has essentially been acting as the sole conservator of his daughter’s estate.

With Bessemer’s withdrawal, he will continue in that role — despite Britney Spears’ vehement remarks in court last week lambasting her father, saying she planned so sue him and other members of her family for their role in the conservatorship. Britney Spears said she believed her father relished the power he wielded over his multimillionaire daughter. She has repeatedly stated through attorneys that she did not want her father involved in her affairs.

Late Tuesday, Jamie Spears filed court papers saying that in light of his daughter’s allegations of abusive treatment by the conservatorship, he wants the court to conduct an investigation into her comments and determine what “corrective actions” may be needed.

“Mr. Spears requests instructions and an order from the court to investigate the veracity of the allegations and claims made by Ms. Spears at the June 23, 2021, status hearing,” according to the documents. “Given the nature of the allegations and claims, it is critical that the court confirm whether or not Ms. Spears’ testimony was accurate in order to determine what corrective actions, if any, need to be taken.

“It is also imperative for the proper functioning of conservatorship proceedings before this court that all parties be provided a full and fair opportunity to respond to allegations and claims asserted against them, including by way of an evidentiary hearing.”

In her testimony last week, the 39-year-old singer lashed out at everyone involved in her conservatorship, accusing them of abusive treatment, forcing her to perform against her will and requiring her to take medications she did not want and undergo intensive therapy sessions.

She called for an end to the conservatorship, although her attorneys have not yet filed any petitions with the court to do so.

The flurry of activity in the case comes amid a backdrop of a vocal, fan-orchestrated ” FreeBritney” movement pushing for an end to the conservatorship that has been in place since 2008, when the singer exhibited a series of bizarre behavioral breakdowns, including one in which she shaved her head.

Her supporters have questioned the need for the conservatorship, which is usually used for people who are sick, elderly or unable to otherwise manage their own affairs. Spears has produced a series of hit albums and repeatedly toured and performed in Las Vegas over the past 13 years.