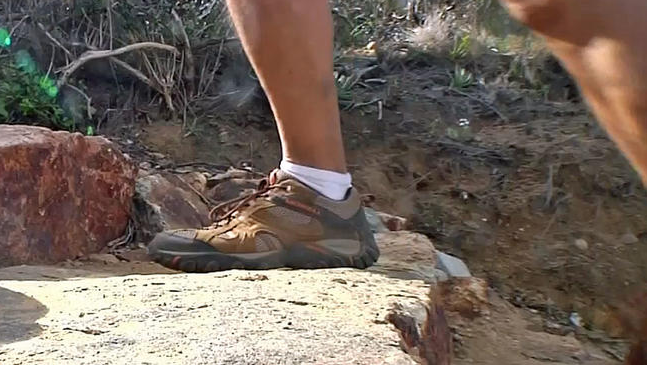 A body was discovered on a Palm Springs trail, and police Friday said it appeared a man was hiking when he suffered a heat- related medical emergency.

Police officers were sent to the North Lykken Trailhead, in the 700 block of La Mirada Road on a report that a body had been discovered, according to the Palm Springs Police Department.

Detectives on Friday were continuing to probe the death, saying foul play is not suspected, but that he apparently died after being exposed to extreme heat.

The temperature in Palm Springs reached 108 degrees on Thursday, according to the National Weather Service.