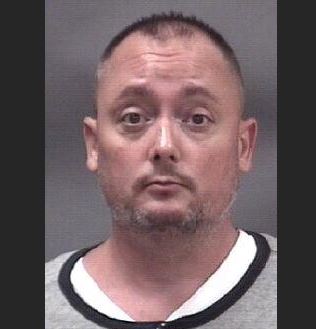 MILFORD, Connecticut (WFSB) — A Milford man is facing charges after he demanded money from a Cumberland Farms cashier while holding a knife early Thursday morning.

Police have arrested 45-year-old David Newman and charged him with first-degree robbery and sixth-degree larceny.

Around 4:30 a.m. on Thursday, police responded to the Cumberland Farms on Boston Post Road for the report of a robbery involving a knife.

The suspect, later identified as Newman, had reportedly walked into the store and approached the front counter while holding a knife, demanding money.

The store employee had $3 sitting on top of the register from a previous sale, and immediately handed it to the suspect.

Police said the suspect then ran away.

He was later identified as Newman and was arrested. He was held on a $5,000 bond and was expected to appear in court on Friday.