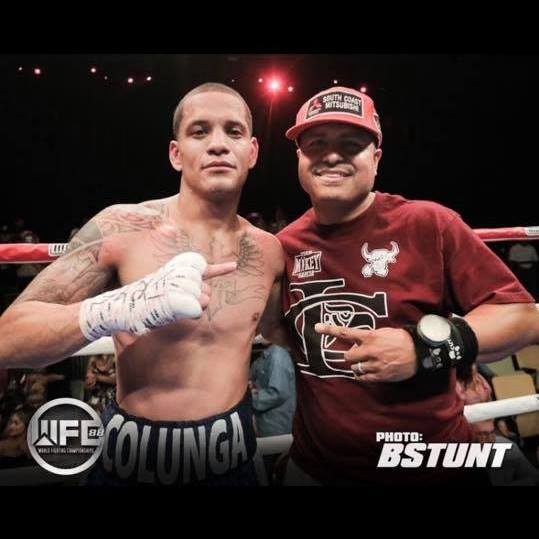 Riverside police notified the public Thursday that a $20,000 reward is available to anyone who can provide information leading to the arrest of the person responsible for shooting and paralyzing a 27-year-old amateur boxer.

Izaac Colunga of Corona was shot alongside another man during a gathering at a Riverside home in 2019. Colunga was paralyzed from the neck down because of the wounds he suffered.

Last year, the Riverside Police Department offered a $10,000 reward in the hope of cracking the case, but no new leads were generated.

On Tuesday night, the Riverside City Council approved RPD’s request to renew the offer and increase it to $20,000. The new reward will expire in 60 days.

According to Riverside police spokesman Ryan Railsback, about 12:10 a.m. on March 3, 2019, Colunga was with a group at a residence in the 6400 block of Nidever Avenue, near Streeter Avenue, when an unidentified person opened fire inside the house.

Colunga was struck in the back of the neck, at the spine, and another man suffered a minor graze wound, investigators said.

At the time of the attack, he was ascending the featherweight amateur ranks, with a 3-0 record and two knockouts.

Railsback said detectives have not uncovered a specific motive for the shooting, and no one has come forward with details that might identify the shooter.

Anyone with information was asked to contact the Robbery-Homicide Unit at 951-353-7138, or HomicideColdCase@RiversideCA.gov. Anonymous tips can also be sent to rpdtips@riversideca.gov.