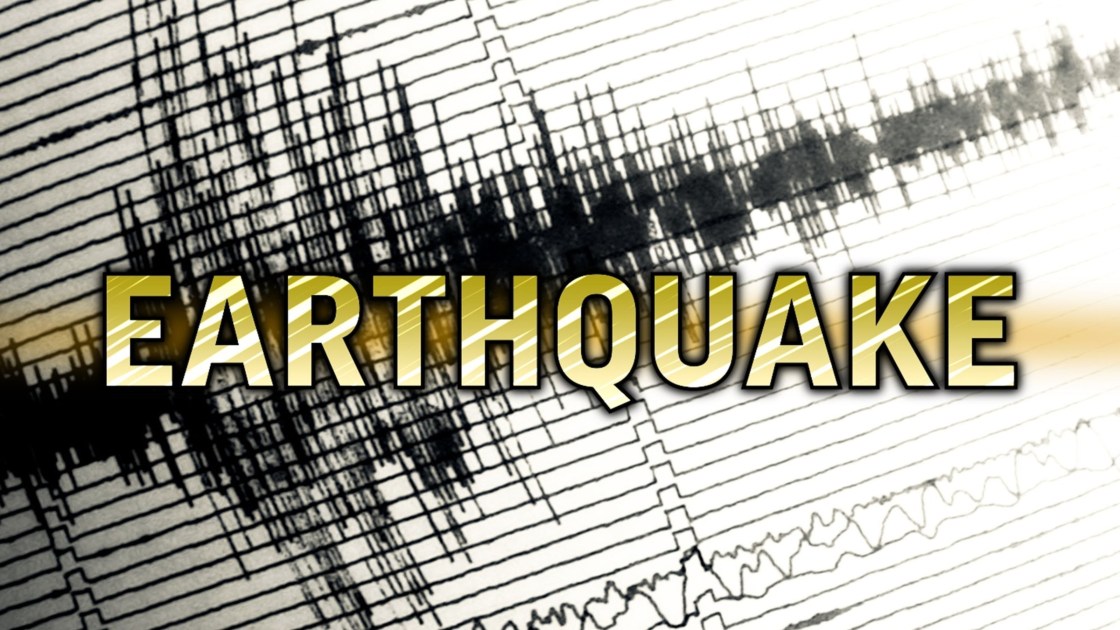 A swarm of earthquakes, the largest measuring 6.0, rocked northern and central California Thursday afternoon.  Experts say the region can expect numerous aftershocks in the days to come.

The 6.0 quake, which was upgraded from a 5.9 hit at 3:49 PM. It was centered near the small town of Walker south of Lake Tahoe, and was felt as far away as the Bay Area and Las Vegas, Nevada.  Some residents say shaking lasted two to three minutes.  One resident of Gardnerville, Nevada told Sacramento TV station KCRA that it was the strongest quake she has felt in the 60 years she lived there.  Video posted online show lights swaying and pool water sloshing.  In fact, it was the strongest quake in the region since a 6.1 quake in the same area 25 years ago.

The quake occurred on the Antelope Fault which has been seismically active over the past several decades.

Caltrans reported that Highway 395 near the epicenter was closed due to rock slides on the roadway.  Video posted on Twitter showed cars maneuvering around boulders that had rolled down onto Highway 395 near Coleville.  Highway 395 has been reopened.

No injuries have been reported and damage appears to be limited to items falling off shelves.