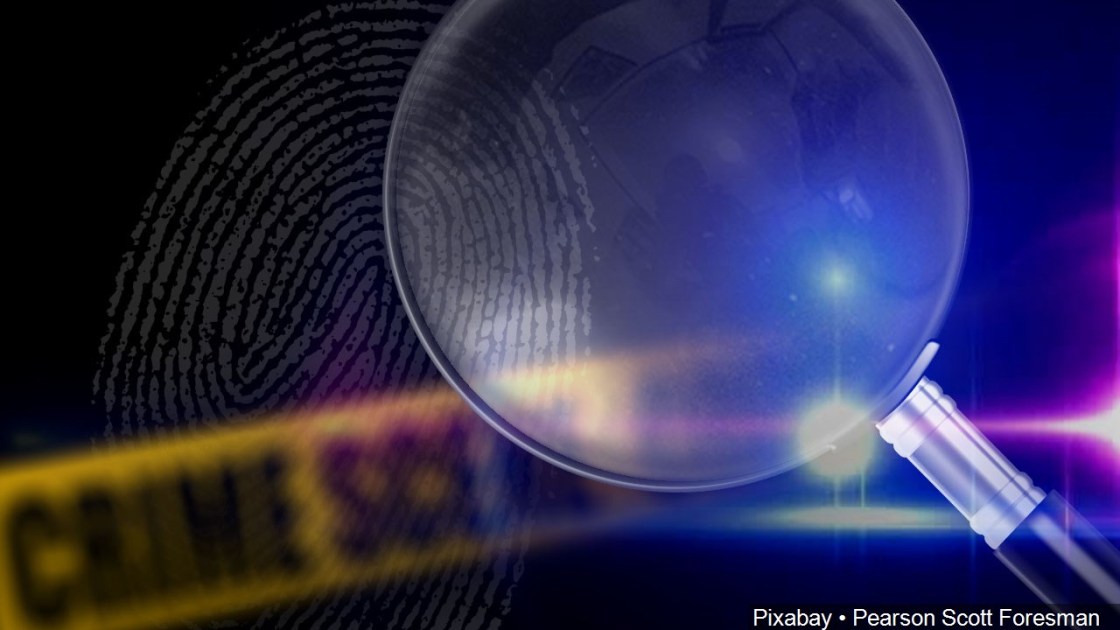 Social media posts claim a hate crime happened on Arenas Road early Friday morning. Concerned viewers also sent emails to our newsroom sharing the posts asking us to get to the bottom of this crime. Arenas is known as a place that celebrates the LGBTQ community and businesses cater to the diverse group. We went to the area and found Palm Springs Police was still on scene investigating. When we reached out to people who posted the information on Facebook, one said they didn’t know the victim. The other said he was there and saw the horrible crime and is certain it was a hate crime, maybe because he is white or maybe because he is gay.

We visited businesses on Arenas Road, spoke with many people, most had not heard of the crime. One business owner who did not want to be identified or go on camera says he has surveillance video of the crime taking place and from what he saw it looked like to men who were intoxicated getting into a fight, but certainly did not look like a hate crime.

A crime must meet certain criteria by law to officially be called a hate crime.

We reached out to the Palm Springs Police Department, they say they are investigating an assault, but so far nothing they have found no evidence of a hate crime, including surveillance video. They tell me even the victims told them it was not a hate crime but an assault.

Police say they could not tell us about the person or the extent of their injuries, but while they were related to the assault, they were not from being assaulted.

A source told us, the person was running from the suspect, fell and hit their head on the sidewalk.

Police say they take these allegations very seriously but until they get information to the contrary, this case is being investigated as an assault.

Police are still looking for the man who assaulted another and ask anyone with information to reach out.