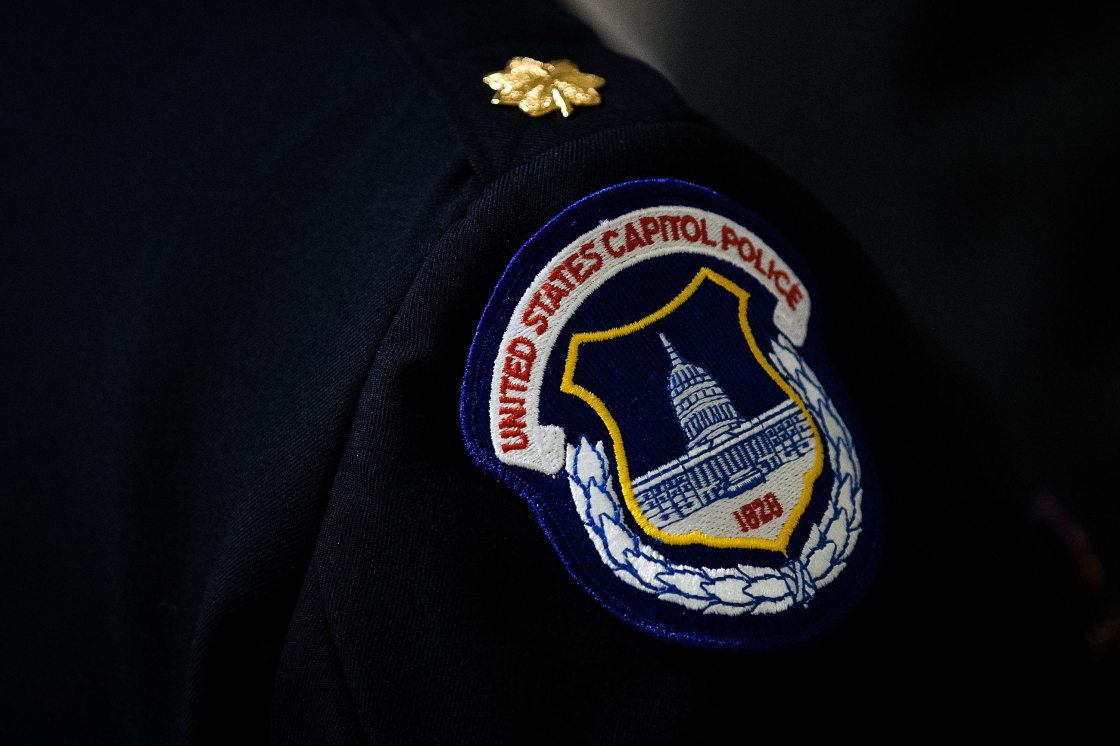 Until January 6, 2021, the day the U.S. Capitol was attacked, many outside of Washington D.C. had not heard of the U.S. Capitol Police  or their role. Since 1828 their principle duty has been to protect members of Congress. While their responsibilities have increased since then, this has been their main mission.

After the attack they were forced to reassess their tactics and policies. In a statement they said they would not just enhance security and pivot towards intelligence but also open field offices in two states outside of the Capitol. These offices will be set up in part to investigate growing threats to members of Congress, where most of the violent threats originate: Florida and California.

“This is unprecedented,” says Dr. Erroll Southers, a former FBI special agent who worked in counterterrorism and government safety, and is now a professor and director of the Safe Communities Institute and Homegrown Violent Extremism Studies at Sol Public Policy Institute at the University of Southern California.

Southers says this decision wasn’t taken lightly, “The fact that we have never had the U.S. Capitol Police deem necessary to be on the ground outside of the D.C. Metro area or the Hill certainly
suggests that the intelligence that they’re gathering must be significant to suggest or actionable that they have to do this.”

We reached out to several Republican and Democratic members of Congress the only one who responded was Congressman Raul Ruiz, (D) CA-36th Dist., he says there’s been an increase in threats against him in recent months.

He was at the Capitol the day of the attack and gave us a phone interview where he and others were sheltered in a secure location.

Ruiz says this field office is important to investigate and thwart future attacks, “The U.S. Capitol Police opening field offices is going to help us get to the bottom of what happened, who did it, will help us combat domestic terrorism and finally seek the answers to the questions that we have in order to seek the the truth and prevent this from happening again.”

Southers says California being selected as a field office location may come to a surprise to some, but not experts who study threats, “We’re always deemed a very progressive state, we have an interesting history, back in the ’80s we were burning more crosses in California than in the South, we are a bastion of extremists organizations of all kinds of ideology.”

Southers says having eyes and ears in places where threats come from is not a new strategy, “When 911 happened many police departments in the country, police departments, had boots on the ground in other countries, overseas, because we wanted to get intelligence from our own people so I would imagine the U.S. Capitol Police is doing the same thing they want their personnel on the ground, it’s a direct line of communication there’s no misinformation, there’s no misinterpretation, it’s directly from their own people.”

And after 9/11 we learned the importance of sharing intelligence among agencies.

Southers says Capitol Police coordinating with agencies that know the actors and lay of the land is priceless, “To coordinate with the joint terrorism task forces, local law enforcement, the state law enforcement agencies who are already here and have intelligence, it’s a great opportunity, again to get everybody in the room and share what they have and then take up appropriate action to detect, deter and defend against anything happening.”

Southers says because of the internet the amount of information agencies have to process is enormous, “The challenge becomes when you analyze that data to determine what’s just freedom of speech and what is actionable and dangerous and that’s the really tough job that our intelligence communities and our law enforcement agencies have.”

In a statement to NBC Palm Springs the U.S. Capitol Police says more offices will be added in the future.

“This is pretty significant and I have to guess that once an office is here it will not be leaving,” says Southers.

Southers also says in another rare move, The Department of Homeland Security issued an increased threat alert on May 1, 2021 saying the homeland is facing “the homeland is facing threats that have evolved significantly and become increasingly complex and volatile in 2021.” They and Dr. Southers say it’s more important than ever for people to report threats of violence, including online and suspicious activity to your local law enforcement or FBI field offices.

Southers says if you’re not sure, report it anyway, the professionals will sort it out. The phrase “see something, say something” put into action during this time can save lives.