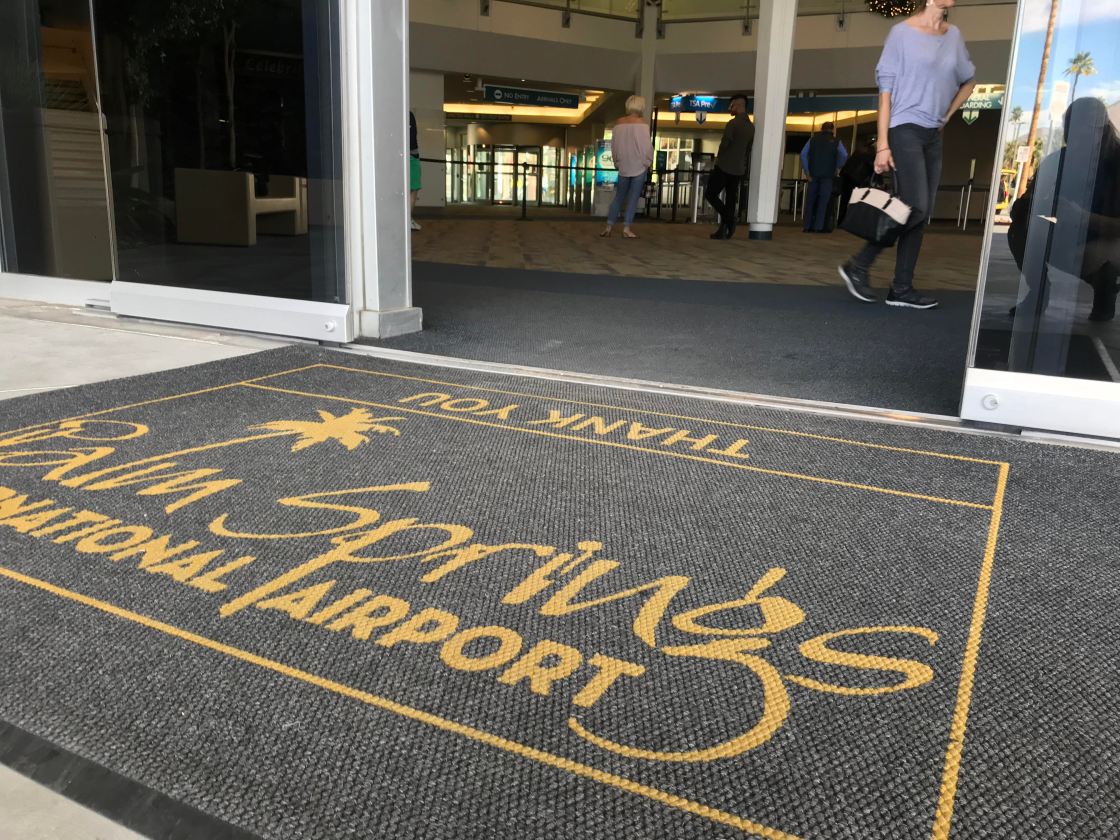 “We’re not just seeing a return to pre-pandemic numbers and consistent month-over-month gains in our passenger traffic; we’ve set a new passenger record,” said Ulises Aguirre, the airport’s executive director of aviation. “Additionally, the number of available flights and seats are exceeding what we saw in the summer of 2019. We originally forecasted a return to pre-pandemic numbers sometime in early 2023, but Palm Springs has already reached that and did so sooner than anticipated.”

‼We Broke a Record‼

Initial numbers from July, and pre-booked seats for August, are shaping out to be impressive as well, the airport reported.

Officials at the city-owned airport said that the addition of several new service routes have contributed to a rebound in air travel, and that the trend is expected to continue in the fall when more airlines and service routes will begin serving Palm Springs.

Southwest Airlines started flying to the Coachella Valley last November with flights to Denver, Phoenix and Oakland. In May, the carrier launched year-round service from Palm Springs to Las Vegas.

Meanwhile, the planned arrival of additional air carriers and flight routes this fall is expected to continue to beef up passenger travel numbers.

Flair Airlines announced earlier this month it will begin service to Palm Springs from Vancouver International Airport in late October and operate twice weekly during the Coachella Valley’s tourism season.

Southwest Airlines announced in early June that it was adding flights to Sacramento, Dallas, Chicago and Portland, Oregon this fall. Sacramento will be offered daily year-round, while service to Dallas and Chicago will be offered daily seasonally, and to Portland on Saturdays seasonally. The Dallas, Chicago and Portland flights will be based on the Coachella Valley’s tourism season.

Alaska Airlines announced earlier this month it will launch seasonal nonstop service from Palm Springs to Austin, also beginning in the fall. The new route kicks off on Nov. 19 and will operate five days a week through next April 18. The airline will fly its 76-seat Embraer 175 back and forth from Austin to Palm Springs International Airport once a day.