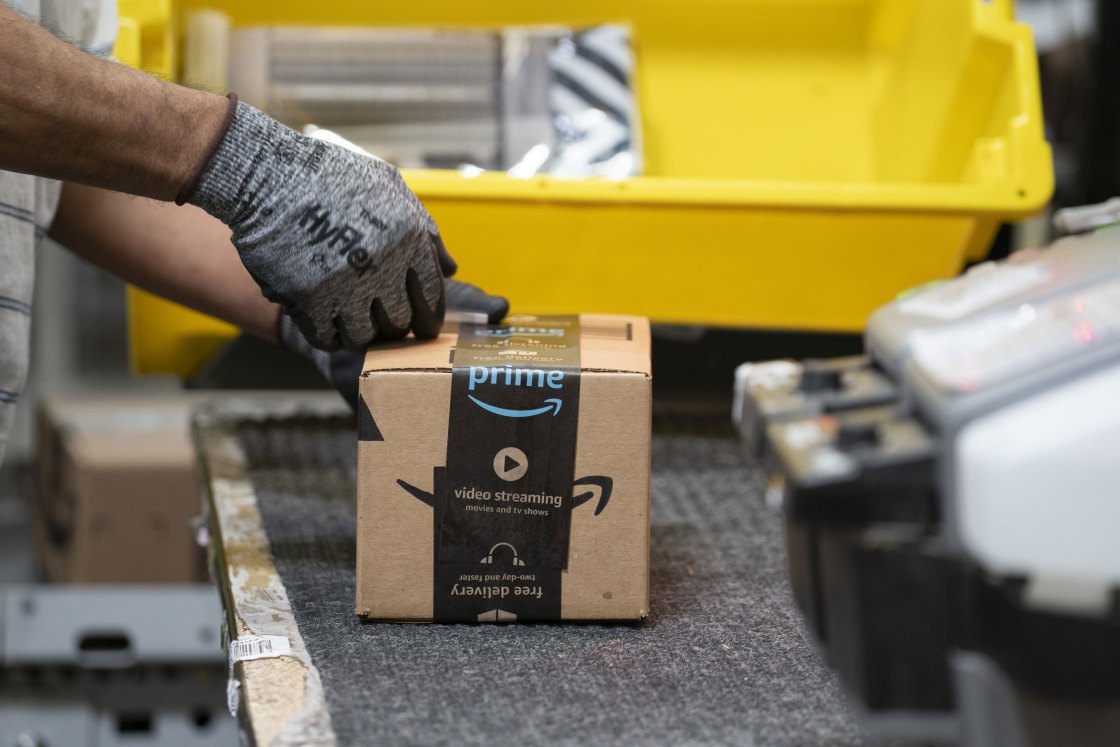 The US Consumer Product Safety Commission says Amazon is selling hazardous products to its customers. The federal safety watchdog is suing Amazon to stop.

Among the products cited in the suit are carbon monoxide detectors that fail to alarm, numerous children’s pajamas that could catch fire and nearly 400,000 hair dryers that could electrocute people if dropped in water.

The action is another sign of a far more aggressive stance by the CPSC this year. In the past the agency has often pulled its punches rather than push a court fight with companies it believes sell dangerous products.

The products cited are not sold directly by Amazon — they’re sold by third parties using Amazon’s platform. Many of those companies that sold the dangerous products cited by CPSC are foreign, and the CPSC has limited ability to force a recall of their products if they are found to be hazardous.

The CPSC said cracking down on Amazon is the only way to keep consumers safe from these products.

“Today’s vote to file an administrative complaint against Amazon was a huge step forward for this small agency,” says Acting Chairman Robert Adler. “But it’s a huge step across a vast desert — we must grapple with how to deal with these massive third-party platforms more efficiently, and how best to protect the American consumers who rely on them.”

The complaint concedes that Amazon did stop selling the products when notified by CPSC staff, and that it notified buyers of the products of the hazard and offered them cash refunds. But the complaint says “Amazon’s unilateral actions are insufficient to remediate the hazards posed by the … products.”

The CPSC wants to force Amazon to stop selling the products in question, to work with CPSC staff on a recall of the products and to directly notify consumers who purchased them about the recall and offer them a full refund.

The commission voted 3-1 in favor of the action against Amazon.

Amazon said the company takes prompt action when it is made aware of safety problems with products sold on the site, either by Amazon or third-party sellers. It said in the instances it did not recall products it was because “CPSC did not provide Amazon with enough information for us to take action and despite our requests. It said it offered CPSC to expand its capabilities to handle recalls for products.

“We are unclear as to why the CPSC has rejected that offer or why they have filed a complaint seeking to force us to take actions almost entirely duplicative of those we’ve already taken,” said the company in a statement.

The CPSC has become much more active in cracking down on what it views as dangerous products under Adler, who was appointed by President Joe Biden. But the CPSC has limited powers to order recalls itself and can only request recalls. If a company refuses the request, the CPSC must take the difficult and costly step to go to court. Or it can put public pressure on the company.

Earlier this year, after Peloton initially refused to recall a treadmill, the CPSC released a graphic video showing a young child getting his arms trapped under the treadmill when a slightly older child was playing on the track. While that child wasn’t injured, according to the agency, it confirmed one child’s death and 70 other reports of injuries. And it issued an “urgent warning” for people with young children or pets to top using the treadmills.

Peloton soon reversed course and ordered the recall and apologized for not doing so sooner.

There have been other questions about safety hazards involving Amazon products, including items sold by Amazon with the Amazon Basics brand name.

An investigation by CNN last year found dozens of Amazon’s own products have been reported as dangerous — melting, exploding or even bursting into flames. Amazon responded to the investigation by saying that “safety is a top priority” and that its products meet all applicable safety standards.

In the wake of CNN’s reporting the CPSC launched investigations into a number of the AmazonBasics products highlighted by CNN.

In reaction to the CPSC lawsuit, Senator Richard Blumenthal cited CNN’s reporting in a press release, saying that Amazon “must take responsibility for stemming the tide of hazardous products sold through its platform including its own AmazonBasics car chargers, surge protectors, and microwaves that have caught on fire, exploded, and physically harmed consumers—some of which the company continues to sell to unknowing Americans.”