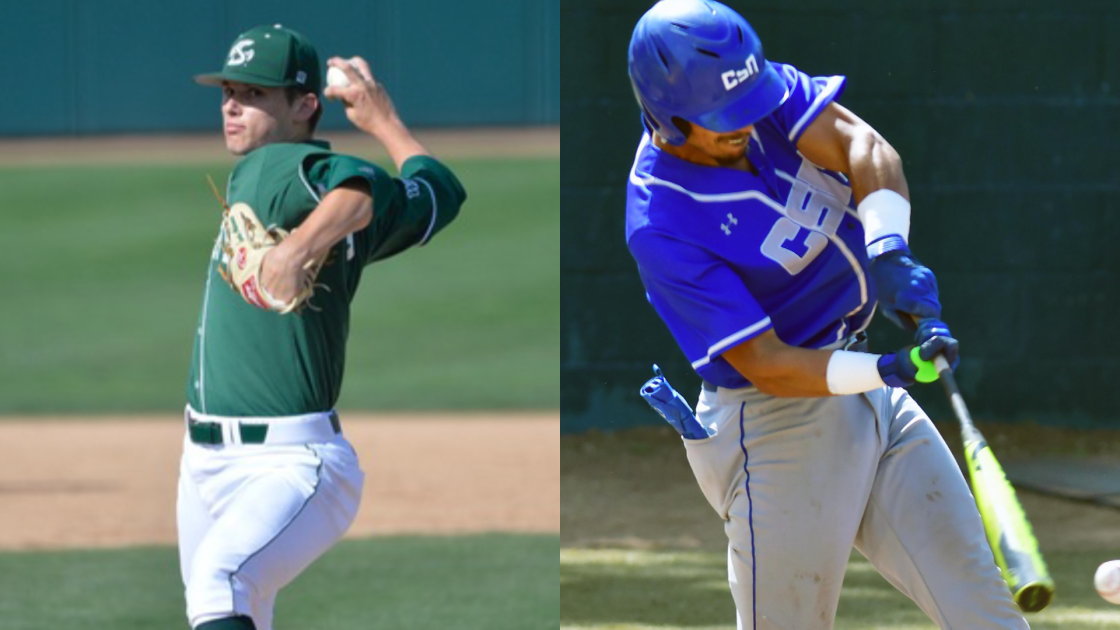 Jonny Cuevas and Travis Adams got the call they’ve anticipated their entire lives.

Travis: “A text came in that simply just said, ‘you’re gone.’ It was just a big ball of joy that just exploded.”

Jonny: “So when my name was called, it was more like a family excitement. It was our day more so than just my day, my family’s putting so much work into this.”

In the 2021 MLB draft. Travis Adams was taken in the 6th round by the Minnesota Twins, and Jonny Cuevas was drafted in the 12th round by the Tampa Bay Rays. These boys have a lot in common, they’re both pitchers, they were teammates at Palm Desert High School, and they’ve been playing baseball together since they were nine years old.

Travis: “We’ve just really congratulated each other and like hope for the best for what goes on, and I wish him the best of luck I know he’s got a great future.”

Jonny: “I don’t know a better guy on and off the field. You know, I’m excited that we’re from Palm Desert on because Darol Salazar, he’s a great guy.”

Travis: “One of the best programs that you could possibly be in, and I think seeing all the guys have been through the program has been kind of like (you want to) live up like that legacy of them.”

With the 6th round pick in the 2021 Draft, we've selected RHP Travis Adams. #MNTwins pic.twitter.com/6ad5SFgO9a

This is not Jonny’s first time getting the call, back in 2018 the Milwaukee Brewers picked him in the 32nd round, but he instead decided to attend the College of Southern Nevada, where he’s been in the past three years.

“I knew that I had a lot more growing to do you know, and going to Southern Nevada is probably the best decision I’ve ever made. I wouldn’t take anything away from my journey. I
love every part of it.”

Travis has been a Sacramento State the past few years and attributes his success to his coaches, and of course, his family.

“You know, they all played a part in making me who I am today, all the years of driving out late prices, driving hours to go to practice in all the games. So just all of that to finally come true for all the dreams I’ve been working for, it was amazing.”

These boys are excited to continue the legacy of the Palm Desert Aztecs in the MLB and cannot wait to start their professional baseball careers.

Travis: “As a little kid watching the draft, it was ‘oh, I want to be I want to do that one day and then finally this year being the year that I’m draft-eligible and whatnot, and coming through. It’s just, it’s mind-blowing.”

Jonny: “I guess it’s not going to hit until I’m on that plane ride out to Tampa, you know, but I’m so excited like I’m ready.”