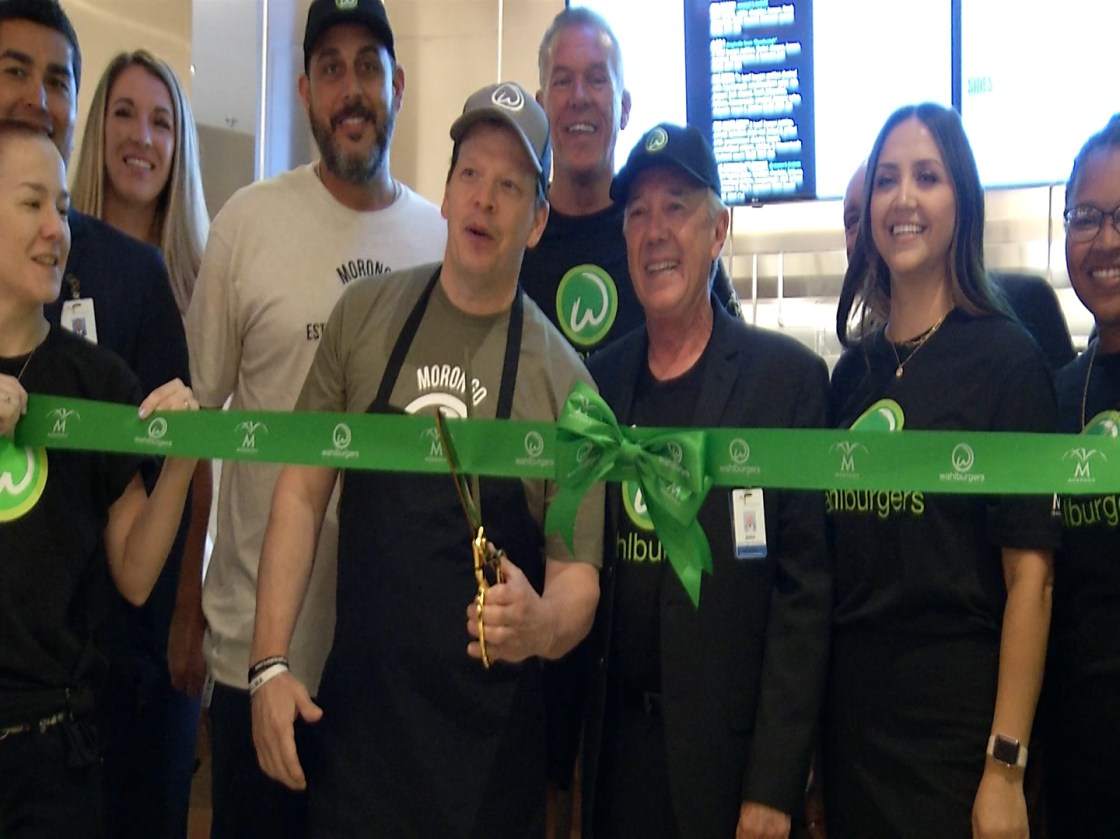 The highly anticipated Wahlburgers has finally made it to our desert.

“It’s just such a great spot, it’s such a great casino and great resort and people are just super nice and really just trying to get back out there,” said Paul Wahlberg, Executive Chef of Wahlburgers.

The grand opening was held on Friday and the restaurant will be open daily with extended late hours on the weekends.

“This is great because for us it’s really kind of getting back into it, you know, as obviously as business opens up again and starts moving,” added Wahlberg.

The new Morongo location will also feature a video wall for sports fans and a private state for future live entertainment. Casino staff explained that this partnership was not only expected to attract fans but new jobs were put in place too.

“When they opened up shop here, they worked really hard, they opened up about 30 to 40 positions, both from the front of the house to the back of the house to the kitchen. they provided jobs and growth for a number of people, including some of the Morongo team members here as well,” said Simon Farmer, Executive Director of Marketing with Morongo Casino Resort and Spa.

And if you are wondering what to try on the Wahlburger menu, Chef Wahlberg has a few suggestions.

“Absolutely gotta have a burger, have some tots, get some Wahl sauce to dip your tots in, and then a Wahl-bruskie,” added Wahlberg.

Chef Paul Wahlberg was on site for the ribbon cutting, Morongo Casino won’t be his permanent residence, but you never know when one of the Wahlberg brothers could be stopping by.