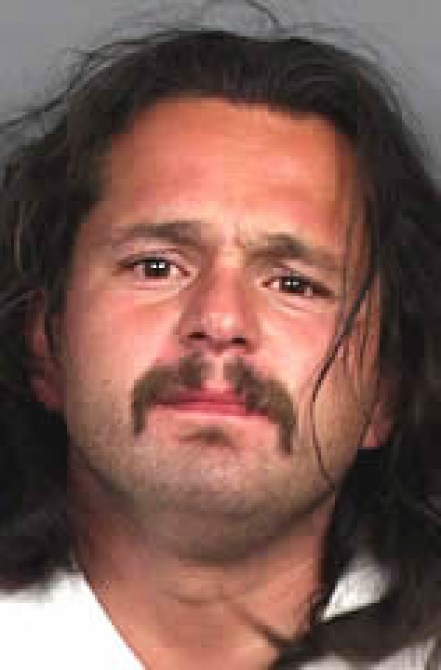 Jury selection is scheduled to begin Tuesday for the murder trial of a Thermal man accused of using a knife and screwdriver to fatally stab a woman more than 120 times nearly nine years ago.

Raul Alcantar Sanchez Jr., 41, is suspected of killing 34-year-old Thermal resident Carolina Vargas at her home in the 85000 block of Middleton Street in November 2012.

According to Deputy District Attorney Anne-Marie Lofthouse, Sanchez allegedly stabbed the victim 125 times — including 65 times in the face.

He has pleaded not guilty by reason of insanity, triggering a two- phase trial expected to span multiple weeks at the Larson Justice Center in Indio.

Riverside County Superior Court Judge Anthony Villalobos ordered multiple panels of prospective jurors to begin reporting to the courthouse on Tuesday. Opening statements could be made as early as Aug. 5, according to prosecutors.

The Riverside County Sheriff’s Department said the defendant and victim were acquaintances, but did not reveal a motive or additional details about the slaying.

Deputies found the victim dead inside her home, and arrested Sanchez near the crime scene.

Sanchez was previously found mentally incompetent to stand trial and transferred to a state mental facility. His mental fitness was later deemed restored, and criminal proceedings were restarted.