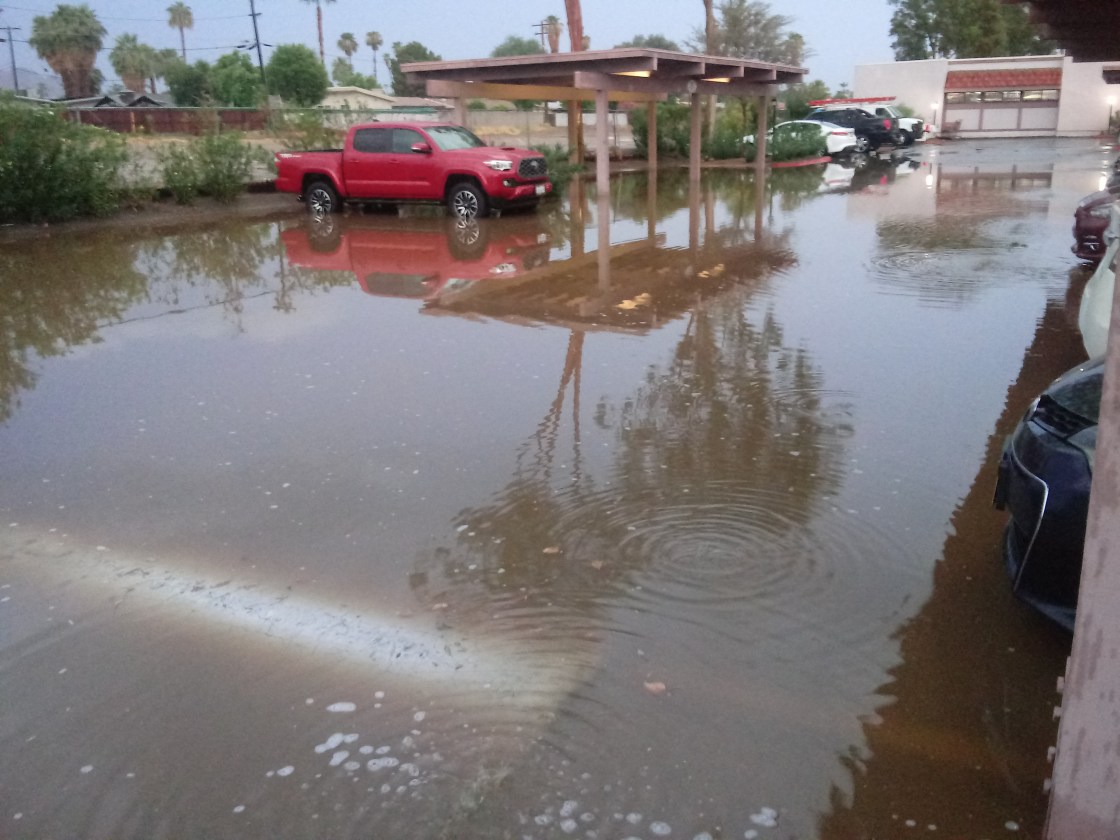 The power loss began in the early morning hours as thunderstorms hammered the region.

As of noon, 488 customers were still without power in Palm Springs, mostly in the area of Alexander Way and Via Miraleste, near Racquet Club Estates, a utility spokeswoman confirmed.

In Palm Desert, 893 customers remained shut off as of noon, mostly near Palm Desert High School, located in the area of Cook Street and Aztec Road. Power outages were also reported in Cathedral City.

It was not immediately clear how many SCE customers lost power in total, and an estimated restoration time for all customers was not provided.

Customers were urged to check the Southern California Edison outage map for updates, which can be found here.