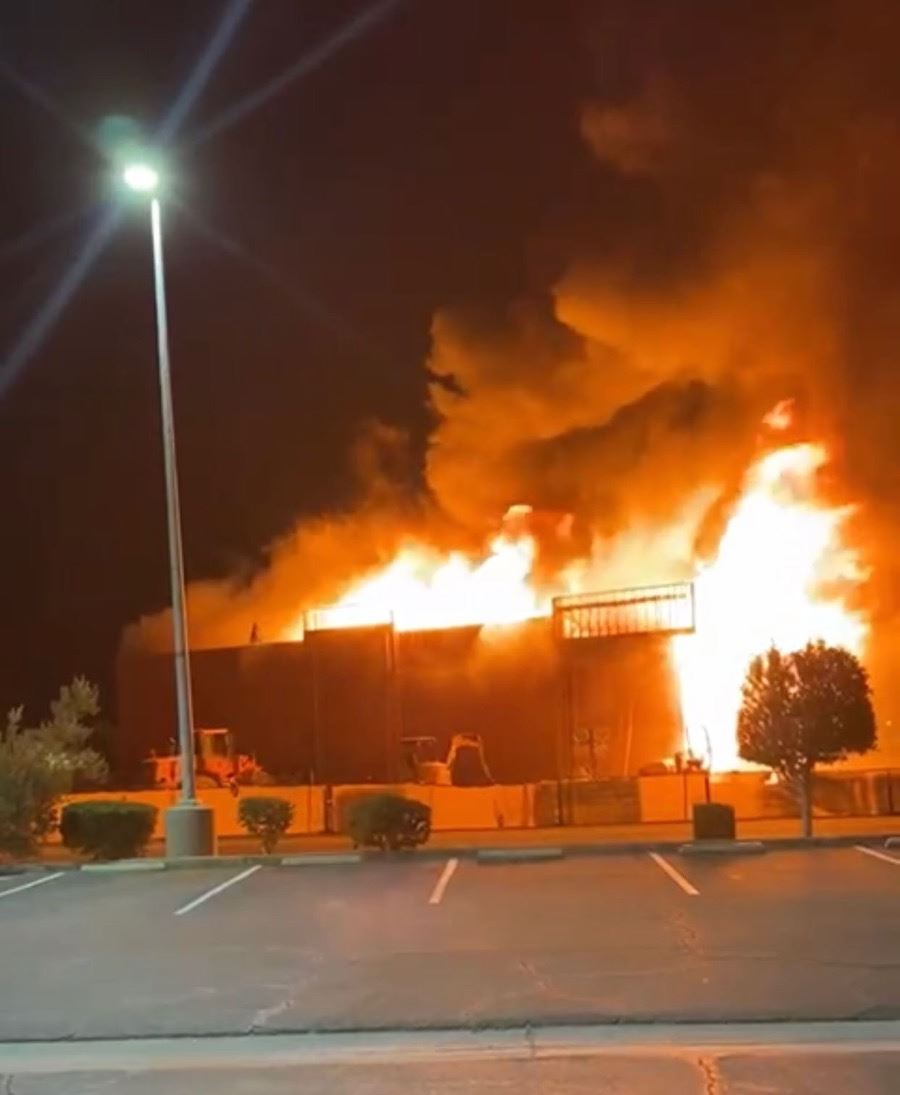 A $50,000 reward was in effect Thursday for information related to the capture of an arsonist who torched an Indio gas station under construction.

Two blazes were reported earlier this month, one on July 4 and the other on July 10, at an AMPM gas station and car wash located at 81933 Indio Blvd., according to the Riverside County Sheriff’s Department.

Sgt. Paul Heredia said that the first fire burned down the car wash and the second targeted the gas station. The project was approximately 90% complete at the time, and a “total loss” following the fires.

A motive in the arson, if any, was unclear.

A private person put up the reward for information leading to both the arrest and conviction of whoever is responsible, the department said.

Anyone with information was urged to call the Coachella Valley Violent Gang Task Force at 760-836-1600.