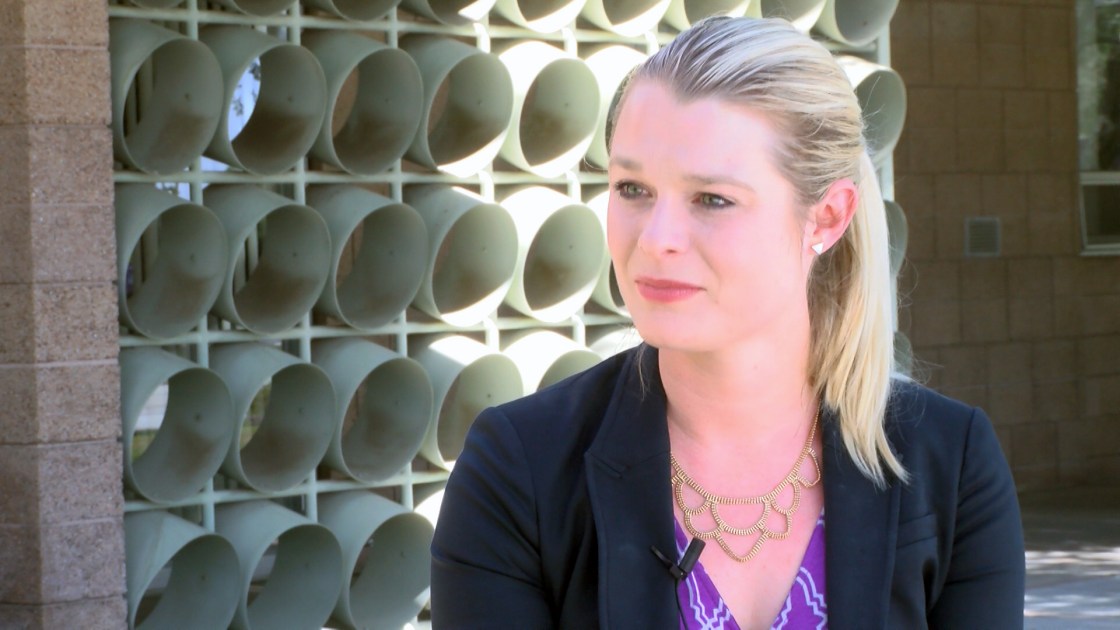 The mayor of Palm Springs, Christy Holstege announced on Thursday she’s running for the California State Assembly District 42, the first to announce in the race. She’s the first woman to serve as mayor of the city, and council member in the first all LGBTQ council in the country.

“This is the time you know the residents of Palm Springs have and the Coachella Valley and throughout the 42 District are asking us to solve really tough challenges that lie ahead and the solutions for those are in Sacramento and so I’m ready to roll up my sleeves go to Sacramento,” says Holstege.

Right now the district includes cities in both Riverside and San Bernardino counties, but the district will be redrawn before the election.

The civil rights attorney says no matter where the lines end up, she feels she’s the right woman for the job, “I’ve led on issues like homelessness, housing, economic development, creating a fair and just economy those issues aren’t partisan so I welcome the opportunity to represent every single person in this district … not everyone has a seat at the table, let’s build a district for all of us so that all of us can be well represented that I can fight together as a community,” says Holstege.

Right now, Chad Mayes, a former Republican turned Independent, represents the district. He’s held the seat since 2014. He says he’s proud of the work he’s done for the people of the 42 District.

“It’s just been a blessing to be able to serve,” says Mayes, who is the first Independent to win the seat and only one serving in the Assembly, adding, “Whether you’re a Democrat or you’re a Republican or you’re a Green Party or you’re an Independent, we’ve got to stop this nonsense that we’re the enemy we’re all Americans, we’re all Californians and our goal needs to be to come together the team stuff has got to go.

He says he currently has nine pieces of legislation he’s working on getting passed. He says he is really focused on bringing funds to the UC San Bernardino Palm Desert Campus.

He welcomes anyone who wants to run into the race, including Holstege. Both Holstege and Mayes had nice things to say about each other and both say they’re committed to run positive campaigns and hope the voters will choose them.

“I hope that voters will continue to put their trust in me that I can get things done and get real results for our region,” says Holstege.

“It’s about the people in my district and I want to continue to represent them, I’ve got the experience to do it and if they’ll have me, I’d love to be able to serve.” says Mayes.