Victims of Truckee Plane Crash Had Ties to Coachella Valley 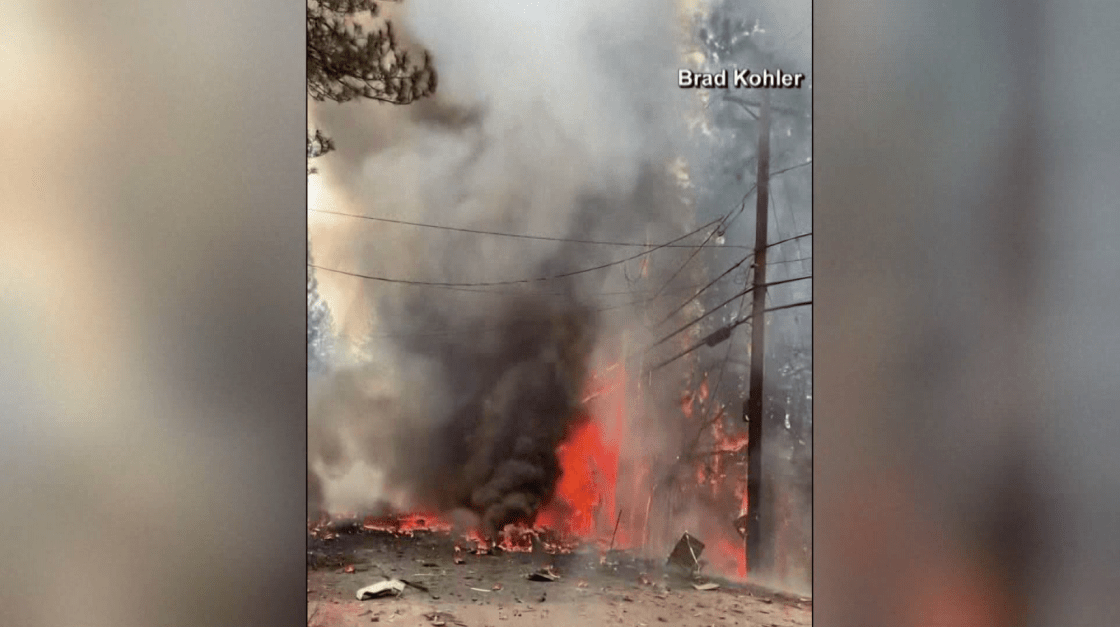 PALM DESERT- The Coachella Valley is remembering members of the community involved in a fatal plane crash that happened Monday afternoon near Lake Tahoe.

Ryan Thomas and Christine Thomas have been identified as two of the six victims that were killed. They were the owners of Thomas Johnson Cabinetry on El Paseo.

Raju Mehta, owner of El Paseo Jewelers on El Paseo, was a longtime friend of the couple. He met Ryan and Christine over twelve years ago when the couple came as customers to his store. Their business relationship quickly evolved into a valuable friendship.

Mehta said he will miss Ryan popping into the store just to say hello.

The plane had departed from Coeur d’Alene Airport in Idaho when it crashed into a heavily-wooded area in Truckee. The plane was attempting to land at Truckee-Tahoe Airport. Everyone on the aircraft was killed.

The cause of the crash is under investigation by the FAA and the NTSB.