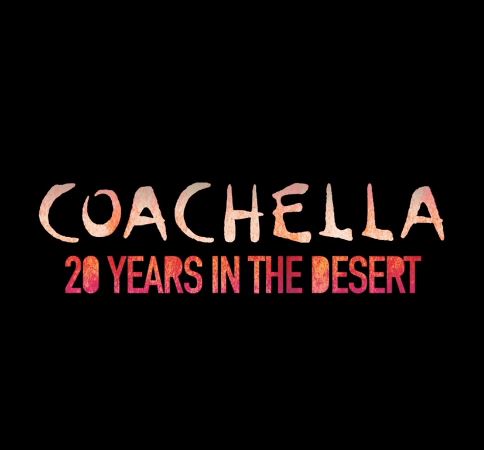 Singer-songwriter Frank Ocean will headline the 2023 Coachella Valley Music and Arts Festival, while Rage Against the Machine and Travis Scott will be among next year’s main acts, according to a report published Monday.

Festival co-founder Paul Tollett confirmed Ocean’s appearance two years from now. Tollett, who is president of Goldenvoice Productions, which organizes the annual festival, also shared the additional information about the 2021 festival in an interview with the Los Angeles Times.

A third headliner for the festival that typically brings upward of 250,000 fans over two weekends to the Empire Polo Club in Indio has not been announced.

Goldenvoice did not immediately respond to a request for comment.

Coachella, which was previously postponed multiple times due to the coronavirus, is next slated for the weekends of April 15-17 and April 22-24.

Rage Against the Machine, Scott and Ocean had been set to headline Coachella in 2020, before the pandemic forced the festival’s cancellation. Ocean was reportedly unavailable for the 2022 Coachella dates and opted to perform at the 2023 festival instead, according to The Times.

Organizers previously indicated ticket purchases for the previous dates will be honored on the new dates for both festivals. Goldenvoice said passholders should have received an email with instructions for requesting a refund or rolling over for the new dates.

Meanwhile, Coachella’s sister country music festival Stagecoach is slated for April 29 to May 1 — one week after weekend two of Coachella — with Carrie Underwood, Thomas Rhett and Luke Combs as the top acts at the annual three-day event.

Rhett will headline the first night of the festival, which will also feature Brandi Carlile and Ryan Hurd. Underwood will headline Saturday, preceded by Cody Jinks and Jimmie Allen. Sunday’s finale will be headlined by Combs, and also feature the Black Crowes, Cody Johnson, Smokey Robinson and the Mavericks.

Additional information about Coachella can be accessed at http://www.coachella.com.

More information about Stagecoach is at http://www.stagecoachfestival.com.