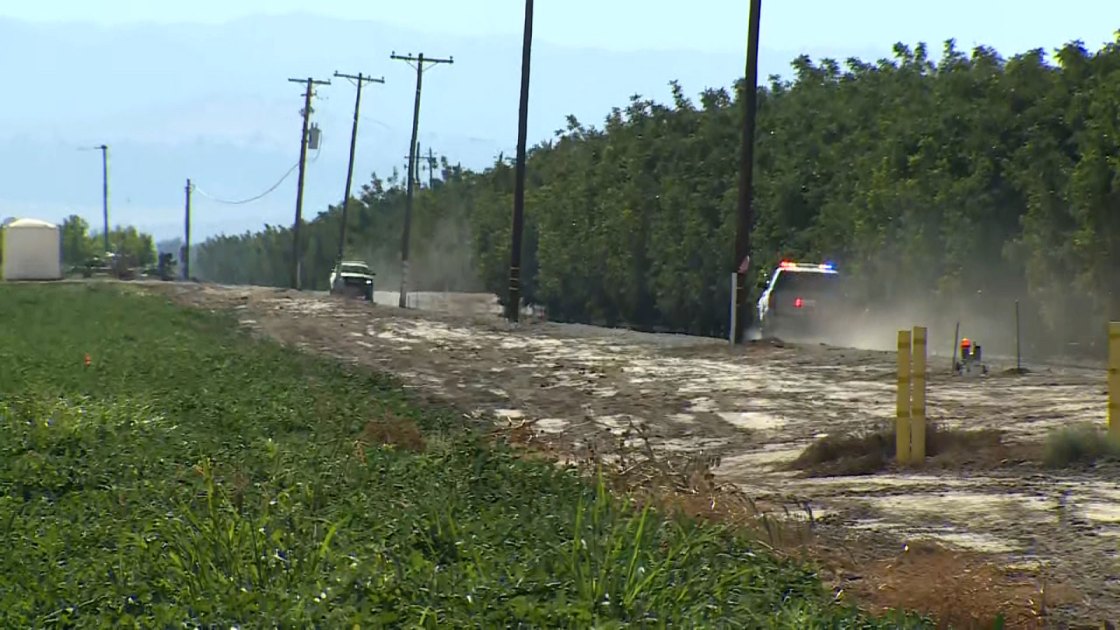 The aircraft crashed before 1:15 p.m. PST north of Sacramento, according to a news release from the Colusa County Sheriff Department.

CCSD deputies and fire personnel discovered all victims deceased on the scene, although their cause of death is not yet known and their identities have not been released.

Ian Gregor, spokesperson for the Federal Aviation Administration told CNN the helicopter was a Robinson R66 that crashed in a remote area in Colusa, about 65 miles northwest of Sacramento.

Authorities have not determined the cause of the crash but the National Transportation Safety Board and the FAA are both investigating the incident.

An NTSB investigator is expected to arrive at the crash scene on Monday, according to a statement from Jennifer Gabris, an NTSB spokesperson.

“Once on scene investigators will begin the process of documenting the scene and examining the aircraft,” Gabris told CNN in an email. “Part of the investigation will be to request radar data, weather information, air traffic control communication, airplane maintenance records and the pilot’s medical records.”

“NTSB investigators will look at the human, machine and environment as the outline of the investigation,” she added.

A preliminary report will be available from the agency after 15 days and the full investigation will take between 12 to 24 months to complete, according to Gabris.

The Colusa County Sheriffs Office is interviewing people who may have seen the helicopter crash and are asking anyone who has information about the incident to contact them.