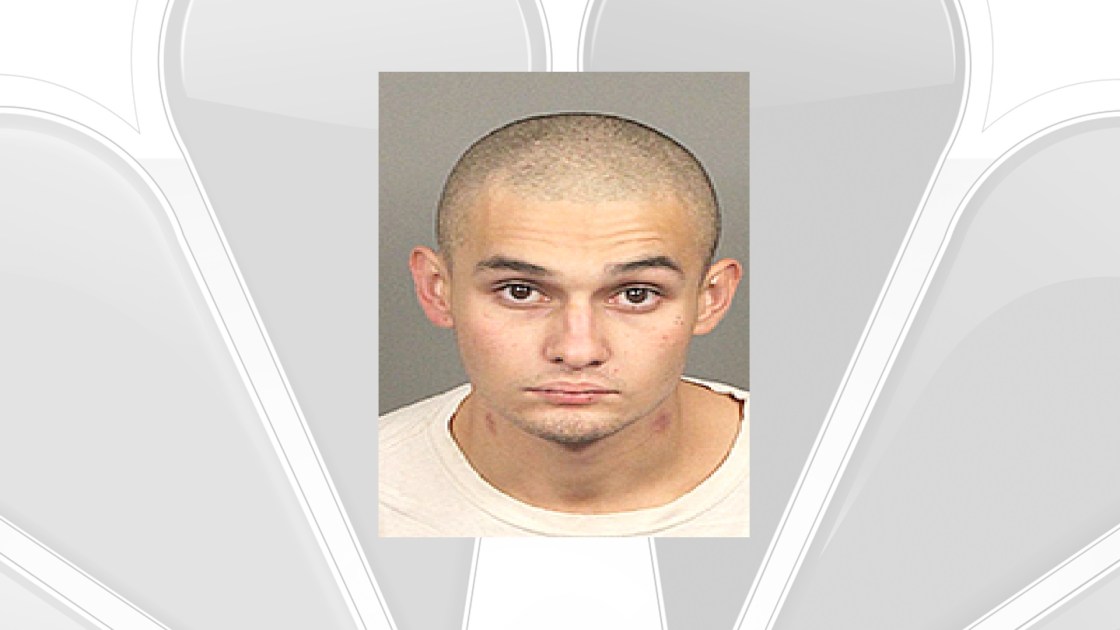 A 21-year-old man accused of shooting at three people in Thermal re-entered a not guilty plea Tuesday to attempted murder and other felony charges and was ordered to return to court on Sept. 2 for a trial- readiness conference.

Juan Pablo Linares of Thermal was arrested in October 2019, a week after the shooting in the 88000 block of Airport Boulevard.

Following a preliminary hearing at the Larson Justice Center in Indio last month, a judge ruled Linares must stand trial on three counts of attempted murder and one count of negligently discharging a firearm, with several gun- related sentence-enhancing allegations.

He remains in custody at the Southwest Detention Center in lieu of $1 million bail.

Linares allegedly opened fire on three victims who were seated in a vehicle on Sept. 27, 2019, according to the Riverside County Sheriff’s Department. None of the victims, who were not publicly identified, were struck by the gunfire.

The motive for the shooting was unclear.

Linares has prior felony convictions, including vehicle theft.