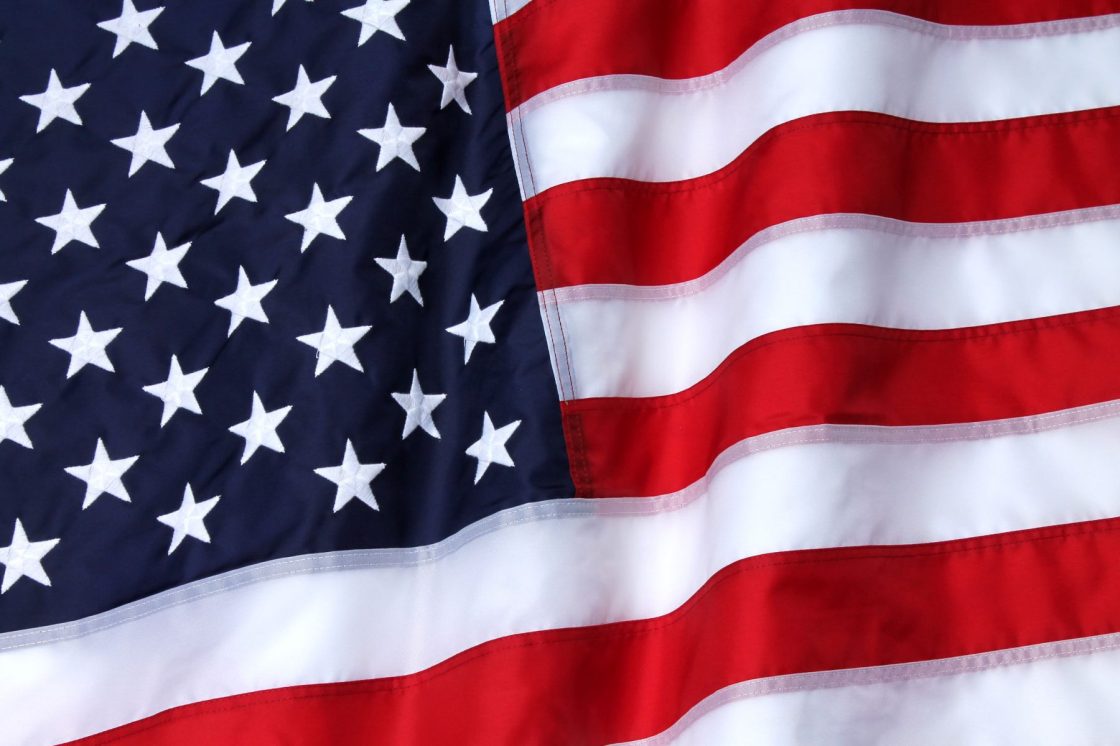 (CNN) — The United States is more diverse and more multiracial than ever before, according to new 2020 Census data released on Thursday.

“Our analysis of the 2020 Census results show that the US population is much more multiracial, and more racially and ethnically diverse than what we measured in the past,” said Nicholas Jones, the director and senior advisor of race and ethnic research and outreach in the US Census Bureau’s population division.

The non-Hispanic White share of the US population fell to 57% in 2020, shrinking by six percentage points since 2010, the largest decrease of any race or ethnicity. The share of those who identified as Hispanic or Latino or as multiracial grew the most.

The United States aged overall since 2010 and the population younger than 18 became more diverse.

While the under-18 population decreased during the last decade, it is rapidly diversifying. Non-White US residents younger than 18 now make up 53% of the population among minors, up from 47% in 2010.

Non-Hispanic White Americans continue to be the most prevalent group in every state, except for in California, Hawaii and New Mexico, as well as in the District of Columbia and Puerto Rico.

There are now seven states and territories — California, New Mexico, Nevada, Texas, Maryland, Hawaii and Puerto Rico — where the non-Hispanic White share of the population is below 50%.

The Census retooled their survey for 2020 to ask American residents more detailed questions about how they identify their race and ethnicity. The Census Bureau reported that these and other technical changes “enable a more thorough and accurate depiction of how people self identify.”

The Census Bureau said comparisons on race and ethnicity between 2010 and 2020 should be “made with caution,” though they are “confident that the changes we are seeing from 2010 to 2020 in the diversity measures … likely reflect actual demographic changes in the population over the past 10 years, as well as improvements to the question designs, data processing and coding.”

Almost all of the nation’s population growth was in its cities. ​​More than half of all counties saw their population decline since 2010. The largest county population increase was in McKenzie County, ND, which grew by more than 130% since 2010.

The Census Bureau’s decennial count was released Thursday after being delayed several months due to the Covid-19 pandemic. The data includes detailed demographic breakdowns of everyone living in the United States as of April 1, 2020, down to the neighborhood level.

The delayed release kicks off the rush for states to redraw their political boundaries ahead of the 2022 midterm elections. All 50 states will use the new data to adjust their congressional and state legislature district lines to reflect the updated count of their residents.

Partial Census data released in April indicated that 13 states would gain or lose seats in the US House of Representatives based on their state’s population change from the 2010 Census. Those states will redraw their boundaries to reflect those seat changes as well.

The new population counts will also help policymakers distribute more than $675 billion each year in federal funding among state and local governments.

This story is breaking and will be updated