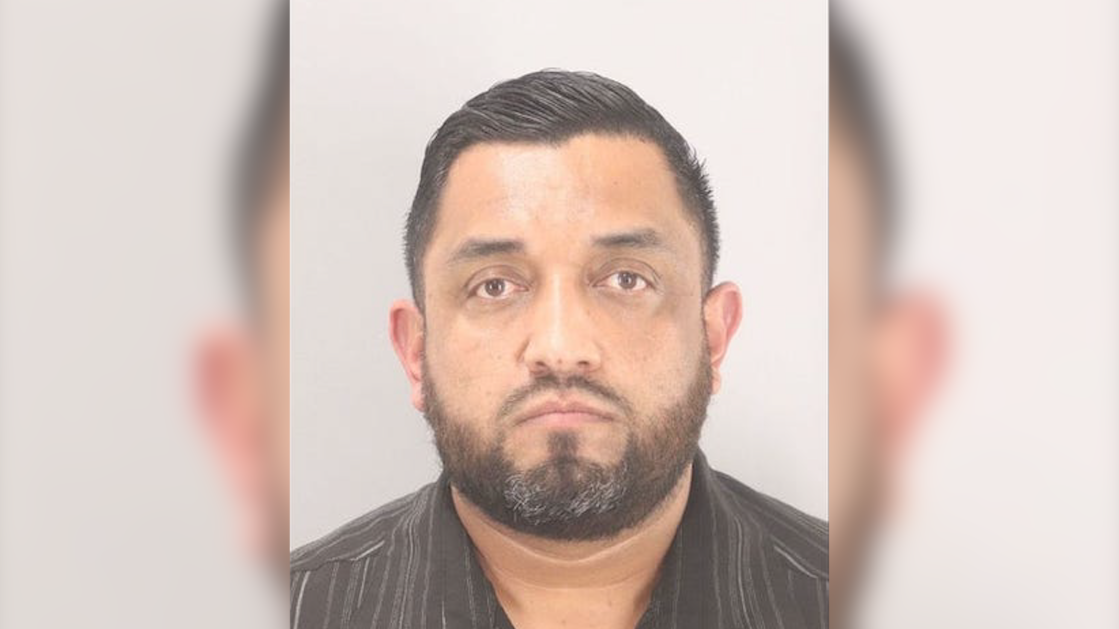 An Indio man suspected of soliciting a prostitute while employed as the security director of the Coachella Valley Unified School District was scheduled for a court appearance in September Thursday.

Adam Sambrano Jr., 40, was arrested on Jan. 27 during a sting operation and later charged with one misdemeanor prostitution solicitation count.

Riverside County Superior Court Judge Otis Sterling allowed the defendant to remain free on his own recognizance during his arraignment on July 13, when Sambrano pleaded not guilty to one misdemeanor count.

He is set to appear again in court on Sept. 23.

The Coachella Valley Unified School District announced in April that Sambrano was no longer employed by the district.

At the time of Sambrano’s arrest, district officials announced that he had been placed on administrative leave.

“The district takes allegations of this nature very seriously and is committed to ensuring the continued safety and well-being of its students and staff,” district spokeswoman Lissette Santiago said in a statement.

“Mr. Sambrano was released from his probationary employment with the district as the director of security, effective March 26, 2021.”

Santiago did not provide additional information about the circumstances surrounding the decision.

Sambrano, who has no documented felony convictions in Riverside County, was one of 64 people taken into custody during “Operation Reclaim & Rebuild.” He was arrested at an unspecified location on Gerald Ford Drive in Palm Desert.

Riverside County’s Anti-Human Trafficking Task Force joined other agencies across the county with the goal of cracking down on suspects involved in prostitution rings and escort services, as well as rescuing the victims.