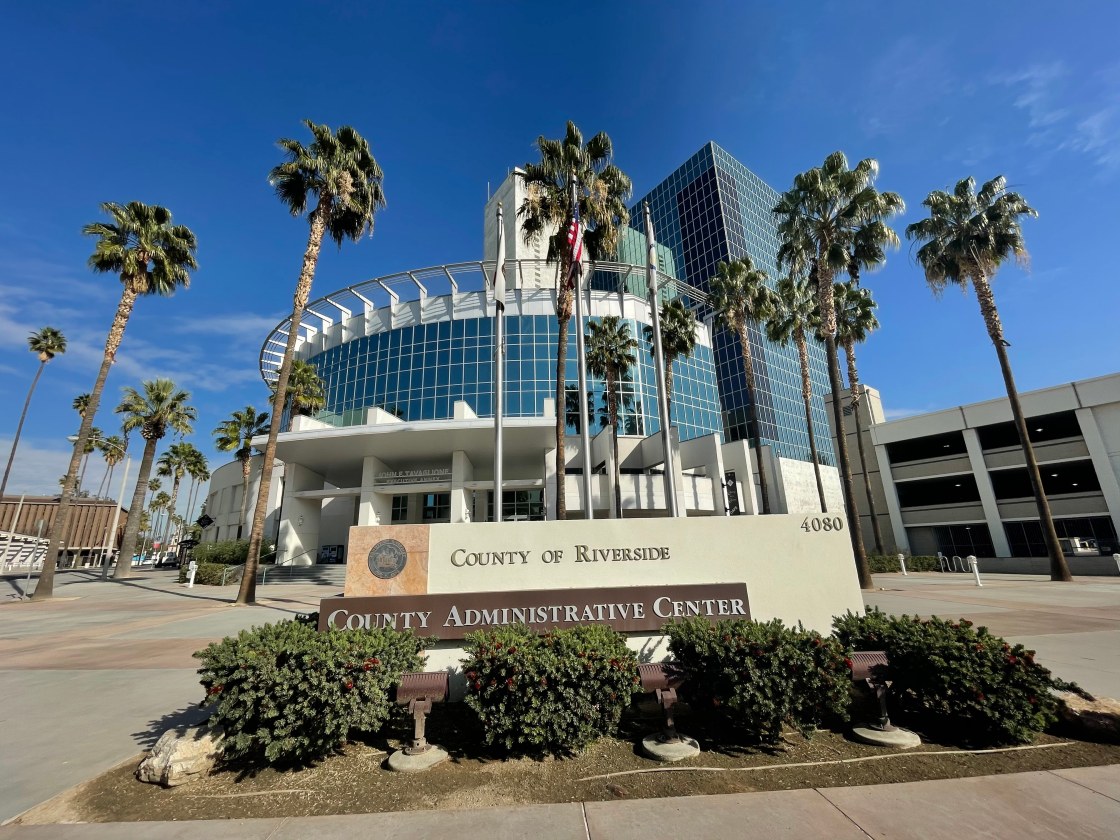 The Riverside County Planning Commission is slated next week to establish the schedule for redistricting hearings based on the 2020 Census, focusing on redrawing supervisorial district boundaries, and residents were encouraged to take part.

The commission on Wednesday is expected to set up a framework for the process of reviewing proposed district maps and meeting deadlines.

The Board of Supervisors is required by law to have new supervisorial districts drawn by Dec. 15.

“Fair and equal representation is a cornerstone of our democracy,” Board Chair Karen Spiegel said. “Board members work on behalf of Riverside County residents to set policy on county services and wide-ranging matters that support the quality of life in the county. As we embark on the board’s redistricting process, it’s critical to hear from residents throughout the entire process.”

All Census data is expected to be available to the Planning Commission by Sept. 30.

The original timeline for completing the redraws was thrown off by the coronavirus public health lockdowns, leading to a six-month delay in the federal government compiling and distributing data to the states.

According to the Executive Office, in spite of last year’s challenges, the county’s Census participation rate increased nearly 4% compared to the 2010 Census.

In November, the board designated the five-member Planning Commission to serve as the county’s Redistricting Committee, with the support of a technical unit, comprised of chiefs of staff from each supervisor’s office, along with personnel from the Office of County Counsel, the Department of Information Technology, the Office of the Registrar of Voters and the Transportation & Land Management Agency.

It is uncertain at this point how the supervisorial districts will be adjusted based on population flows in the previous decade.

The goal is for the Planning Commission to hold at least four public meetings to give residents an opportunity to submit their comments on proposed alterations to the boundaries of each of the five supervisorial districts. The board may hold additional hearings.

Assembly Bill 849, the “Fair Inclusive Redistricting for Municipalities and Political Subdivisions Act,” imposes procedural restrictions on governing bodies, specifically mandating that they “respect the geographic integrity of local neighborhoods and communities of interest.”

Still, most county boards enjoy wide discretion in redefining district lines. All that is required is a majority vote to change them, based on data. The process must be transparent, and public comment is encouraged under state law.

In 2011, the board was guided by a Redistricting Steering Committee, comprised of one representative from each supervisor’s office, the county assessor and an assistant county executive officer.

The issue of redrawing district boundaries because of population shifts resulted in multiple hearings after the 2010 Census, which showed the number of residents countywide increasing by 42% — 644,000 people — over the previous decade.

The objective was to abide by apportionment targets set for each district. Two supervisors then on the board, Marion Ashley and Jeff Stone, surrendered whole cities as part of the redistricting. To break an impasse, Tavaglione ultimately relented to Buster’s proposal to envelop several neighborhoods that had historically belonged to the Second District.

Buster was defeated for re-election the following year. Tavaglione retired in 2018.

More information on the county’s redistricting plans can be found at rivco.org/about-county/county-boards-committees-and-commissions/county-redistricting-efforts.