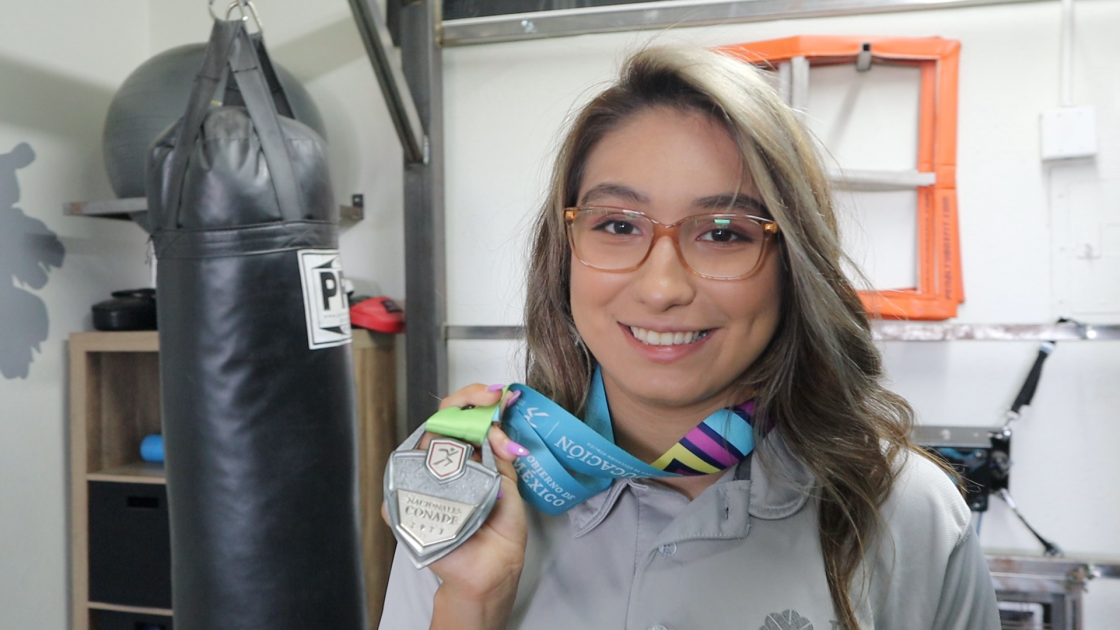 “I need to go out there and make not only myself proud and not only my family proud, but the whole rest of the valley.”

Elissa Jimenez is a wrestler from the Coachella Valley who competed in the Mexican National Junior Olympics and brought home the silver medal in the 62 kg weight class for women’s wrestling.

“I was so calm, it shocked me. I didn’t know it was a gold medal match, and then I go into the match and I was winning. It was like 4-0 and then all of a sudden, I stepped to the left, I tripped over and I fell and she pinned me from there. Afterward, they told me ‘this is the gold medal match’ and I was like, Are you serious?”

Since winning the silver medal, she has inspired students at Xavier College Prep to give wrestling a try.

“We got a lot of support from the wrestling community and it’s like on debate right now whether we’re gonna have like a season for us. It made my heart so happy because I was like, how is it that? I’m not a champion, I’m not a national, global, or anything. I’m not, I’m just known here in the valley. How is it that I inspire these kids?”

Jimenez says that without the support of local high school wrestling programs, she would not be where she is today.

“When I first started wrestling in high school, Rancho Mirage was very supportive. My freshman year they took me to tournaments, they made me feel like part of the team. My sophomore year, Palm Desert was the same. Rancho Mirage and Palm Desert have shown that they will support and they will show up and help girls come out of this valley and wrestle elsewhere.”

Jimenez may only be 18 years old, but she has big plans for her future.

“I know that I may not be like a world champion or gold medalist or anything right now, but that’s just right now. One way or another I’m going to either be an Olympic champion for the U.S. or for Mexico. I’m very proud, but I feel like there’s more.”