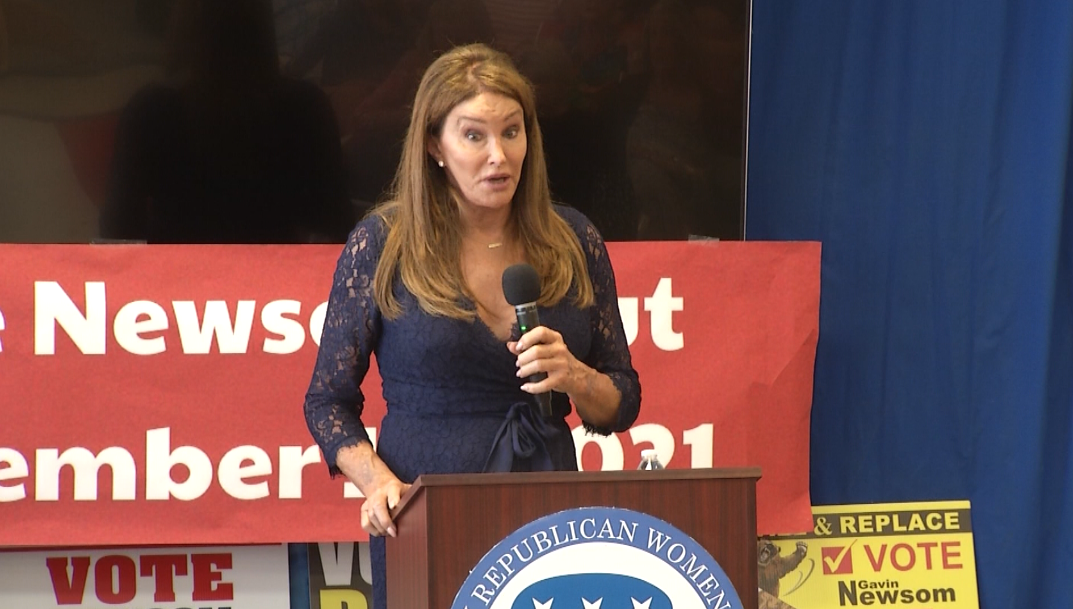 As Governor Gavin Newsom hit the campaign trail this weekend to fight the republican-led effort to oust him, one of his challengers, caitlyn jenner makes her case during her visit to the coachella valley. Jenners main focus was on the topics of immigration and border security.

“Imagine being the Governor of California and never even visiting the south border. We need to close the border in California, every little gap,” said Jenner.

While Newsom has not been at the border, the governor has long supported immigrants’ rights. Just three weeks ago, Newsom signed a bill expanding access to health care services that included undocumented imigrants.

When asked how she would have handled it differently, Jenner said,“I don’t like mask mandates. I believe in individual freedoms.”

Newsom, for his part, doesn’t seem too concerned with Jenner running against him, during Tuesday’s press conference he mentioned only frontrunner Larry Elder by name, as he tried to link the recall with former President Trump.

Meanwhile, state legislators representing the valley were quick to voice their support for the governor.

“We are 14 months away and we are spending 200 million dollars on this special election that could be invested in our community like homeless, affordable housing, public education and investments,” Assemblymember Eduardo Garcia.

He informed voters that there’s more at stake than people realize.

Explaining that all of the candidates including the one leading the polls –Larry Elder— has the same mentality and ideologies of Donald Trump and past California governors and candidates who are anti-immigrant.

Garcia also said,”these candidates want to do away with the investments that have been made to an emerging and growing population that is essential to the valley and the state.”