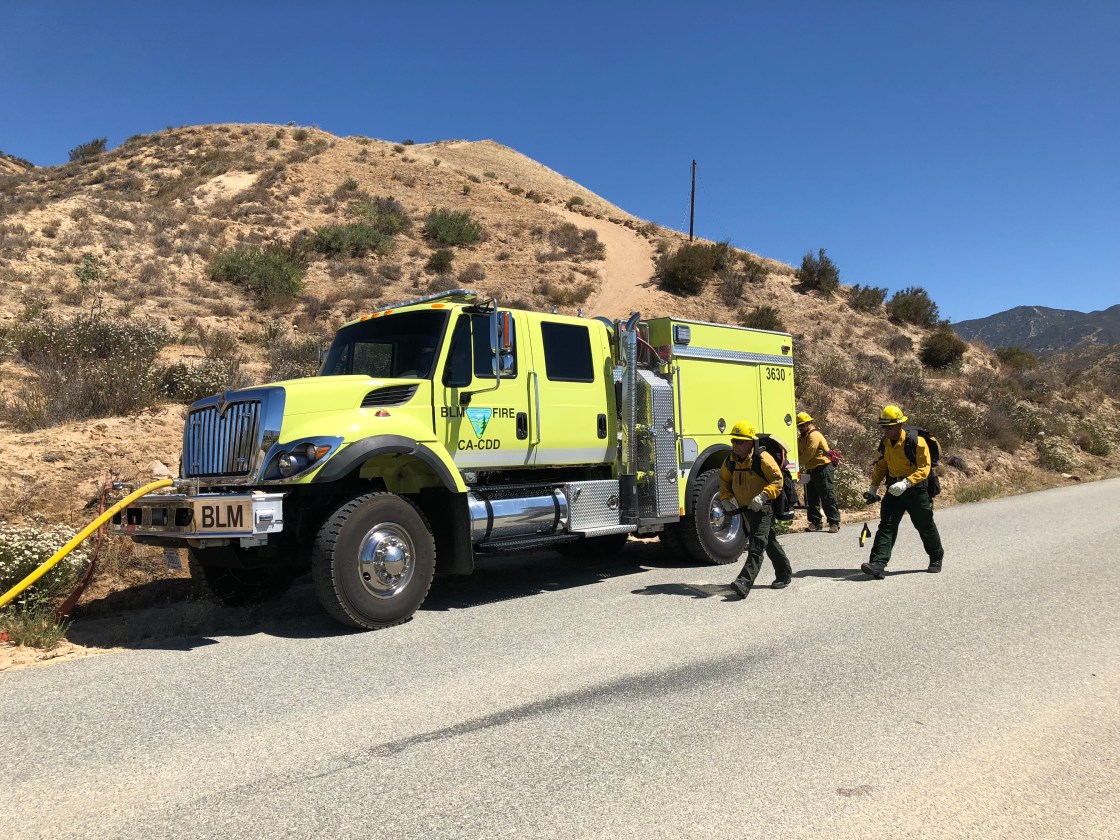 The Board of Supervisors is slated Tuesday to set a public hearing to consider the Riverside County Fire Department’s request to attach fire mitigation charges to the tax bills of nearly 600 property owners, who officials say have not paid the cost of abating weeds and other potential fire hazards around their parcels.

Fire officials are asking that the board schedule the hearing for Sept. 21.

According to the fire department, 567 property owners in communities countywide are delinquent and owe a total $289,953 under the county’s Fire Hazard Reduction Program. The amounts stem from activity in calendar year 2020.

Officials said property owners were served with orders to abate, or mitigate, the potential fire hazards, and when inspectors received no reply or saw that no action had been taken, landscaping contractors were sent to the locations under fire department authority to clear away the excess foliage.

Properties in each of the five supervisorial districts have been identified by the fire department as delinquent on payments.

According to agency documents, property owners were billed to recover the county’s expenditures, which ranged from $384 to $3,454 per property. A $254 administrative fee has also been folded into the final bill sent to the property owners.

The charges would function as tax liens on the properties.

During the hearing, all those who received assessment notices will have an opportunity to challenge them and ask the board for relief.