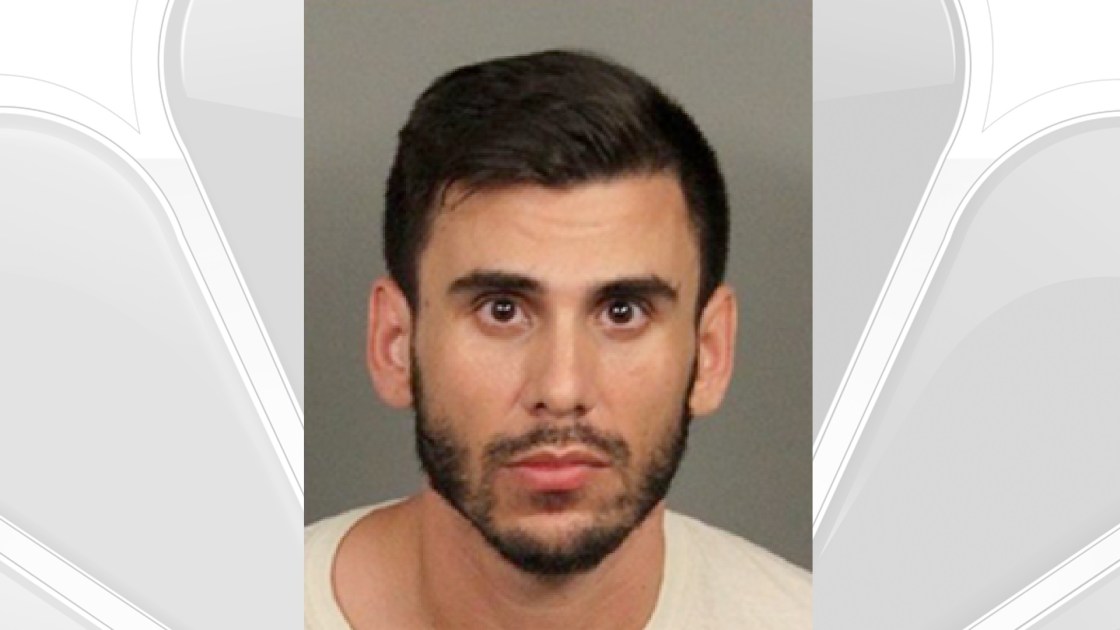 A 34-year-old man accused of gunning down his octogenarian grandparents in their gated Palm Desert home — and later reporting it to authorities — re-entered not guilty pleas Wednesday and was ordered to return to court on Oct. 8 for a trial readiness conference.

Frank Scott Castro III of Palm Desert was arrested in September 2019 on suspicion of killing Frank Castro, 83, and Carolina Castro, 81, whose bodies were found inside their home in the 43000 block of West Calle Las Brisas.

During his post-preliminary hearing, the defendant pleaded not guilty and not guilty by reason of insanity.

The defendant was also held to answer on sentence-enhancing allegations of discharging a firearm causing great bodily injury, and a special circumstance allegation of perpetrating multiple killings, which could have opened him up to the death penalty had prosecutors opted to pursue it.

He remains in custody without bail at the John Benoit Detention Center in Indio.

Riverside County Sheriff’s Sgt. Christopher Gelinas testified that he and other deputies responded to the home at about 2 p.m. on Sept. 11, 2019 on a gunfire report.

Gelinas said sheriff’s dispatch reported that a man — later identified as the defendant — called and claimed, “I just killed my grandparents.”

Deputies found both victims dead at the scene. No motive was given for the alleged slaying during the court hearing.

Sheriff’s Investigator Ted Gonzales testified that Frank Castro was found dead in a recliner chair in his bedroom, while his wife was found dead face-down in the kitchen.

Gonzales provided additional information about the initial call that precipitated the law enforcement response. He alleged the defendant told sheriff’s dispatch: “I shot my grandparents. I shot them both.” He allegedly went into further detail on the phone, describing the clothes he was wearing and providing his name and date of birth, the investigator testified.

Gonzales said that once deputies arrived, the defendant, waiting outside the home, told them: “My grandparents are in there, and the gun is inside.”

Frank Scott Castro III was arrested at the scene without a struggle. He has no documented felony convictions in Riverside County, court records show.