US workers lean in favor of workplace vaccine mandates 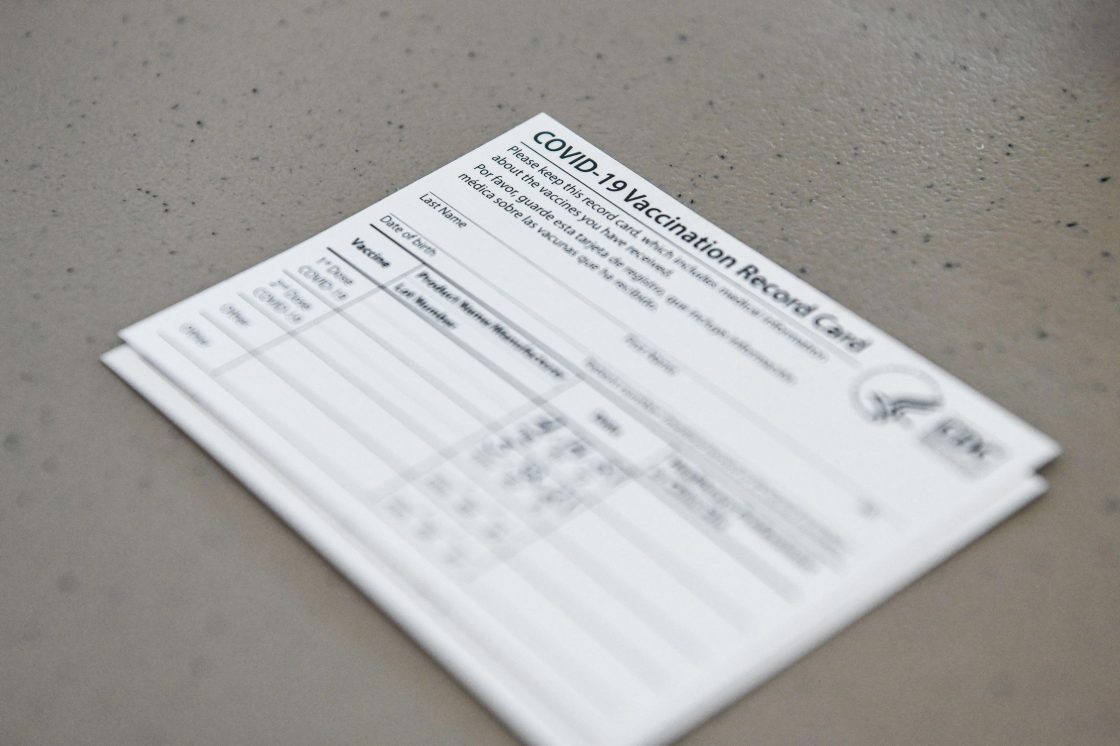 (CNN) — Slightly more than half of US workers favor Covid-19 vaccine mandates in their workplaces, new polling finds, although far fewer have seen such requirements implemented by their employers.

A 55% majority of Americans who are employed full-time, part-time or are self-employed say they’d support their employer requiring all employees to be vaccinated against Covid-19, while 44% are opposed, according to an Axios/Ipsos survey released this week.

That’s in line with a Gallup survey, conducted last month and released Wednesday, in which 52% of US adults employed full- or part-time say they’d favor their employer requiring all employees to receive the Covid-19 vaccination unless they have a medical exemption. Another 38% are opposed, with the remaining people saying they’re neutral on the question.

Employees’ support for a workplace vaccine mandate rose 6 points between May and July, Gallup finds, while the level of opposition remained largely stable. For many, those opinions are deeply held: in the latest poll, 65% of workers said they felt strongly one way or the other.

And in a third survey, from the Kaiser Family Foundation, 51% of all Americans say more broadly that the federal government should recommend that employers require their employees to get the Covid-19 vaccine unless they have a medical exception, with 45% opposed.

Far more workers favor a workplace vaccine mandate than are actually subject to one. Just 9% of workers in the Gallup survey said their employers were requiring them to get vaccinated, although another 62% said they were being encouraged to get the shot. In the Axios/Ipsos poll, 16% of employees said they’d personally experienced an employer issuing a vaccine requirement.

A growing number of major companies are instituting or exploring vaccine mandates amid the Delta variant’s continued spread through the US. The move goes beyond the workplace — some universities have announced similar requirements for students, and some private venues are instituting proof-of-vaccination requirements for patrons. This month, both New York City and San Francisco announced policies requiring proof of vaccination for certain indoor activities.

The polling on these different forms of requirements is similarly variable, suggesting that public opinion on the topic is likely to vary depending on the particulars of an individual mandate. Quinnipiac polling released this month, for instance, opinions ranged from 60% backing for a vaccine mandate for health care workers to just 37% for a proof-of-vaccination requirement for restaurant customers.

Still, for the most part, support for vaccine requirements have tended to hit the 50% mark or higher even for government regulations. In a recent Fox News survey, voters said, 50% to 46%, that they favored cities and towns implementing proof-of-vaccination requirements for both workers and customers taking part in indoor activities such as going to restaurants, gyms and performances.