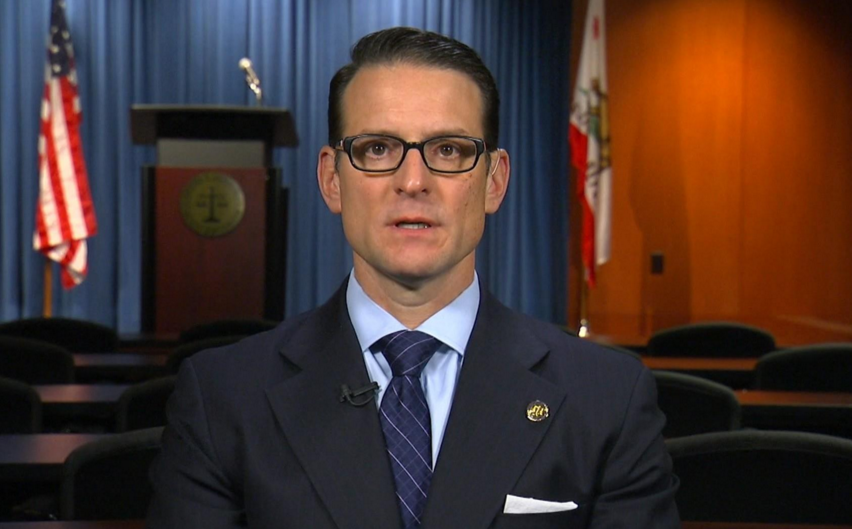 The Sally Beauty store chain settled a lawsuit with Riverside County and other government agencies statewide stemming from improper disposal of hazardous products, resulting in a $1.9 million agreement and the company’s commitment to sweeping policy changes, officials said Friday.

According to the Riverside County District Attorney’s Office, the civil action against the Denton, Texas-based chain was filed in the last year after investigators uncovered evidence that Sally Beauty stores allegedly dumped aerosols, cleaning agents and other corrosive materials into landfills, instead of at hazardous waste disposal sites.

Forty counties and municipalities joined Riverside County in filing the lawsuit, which was ultimately heard in San Joaquin County.

The settlement was certified last week by Superior Court Judge Robert Waters. Under the agreement, Sally Beauty will pay $1.6 million in penalties, $289,982 in legal fees and $25,000 in supplemental obligations for environmental projects, according to the DA’s office.

In addition to the payouts, the company agreed to implement enhanced training programs for employees and other procedures intended to prevent further violations, according to the DA’s office.