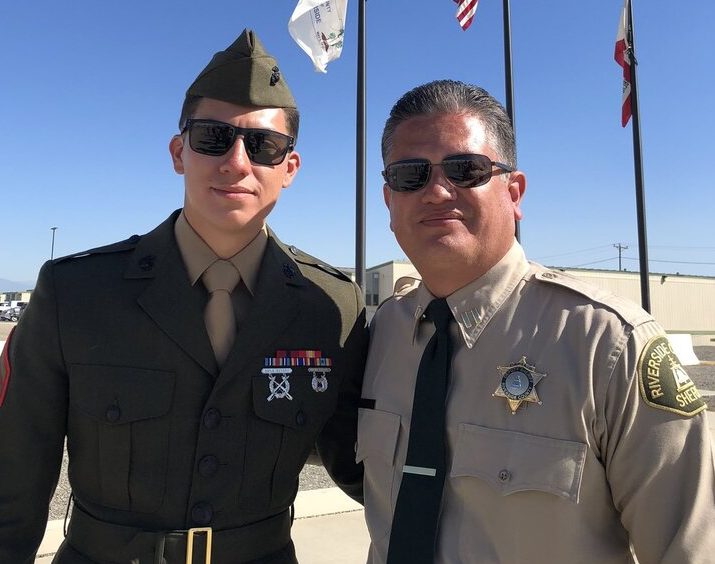 A 22-year-old Coachella Valley marine was among the 13 U.S. service members killed Thursday in the Kabul airport attack.

Hunter was assigned to the 2nd Battalion, 1st Marines with the U.S. Marine Corps.

“Like his parents who serve our community, being a Marine to Hunter wasn’t a job; it was a calling,” the Riverside Sheriff’s Association said in a press release.

Riverside County Sheriff Chad Bianco also shared his thoughts in a facebook post mourning the loss for the Lopez family.

“Desert Sands Unified School District is saddened by the news of the death of alumni Hunter Lopez in Afghanistan. He was a beloved student of our schools,” said Mary Perry, spokesperson for the district, in a statement. “The entire school board, staff, and students of DSUSD share our thoughts and prayers with the family.”

A local soccer club also shared their condolences to the Lopez family and the Coachella Valley community.

The Lopez family requests that all donations be made to the Riverside County Deputy Sheriff Relief Foundation in the name of the Lopez Family.