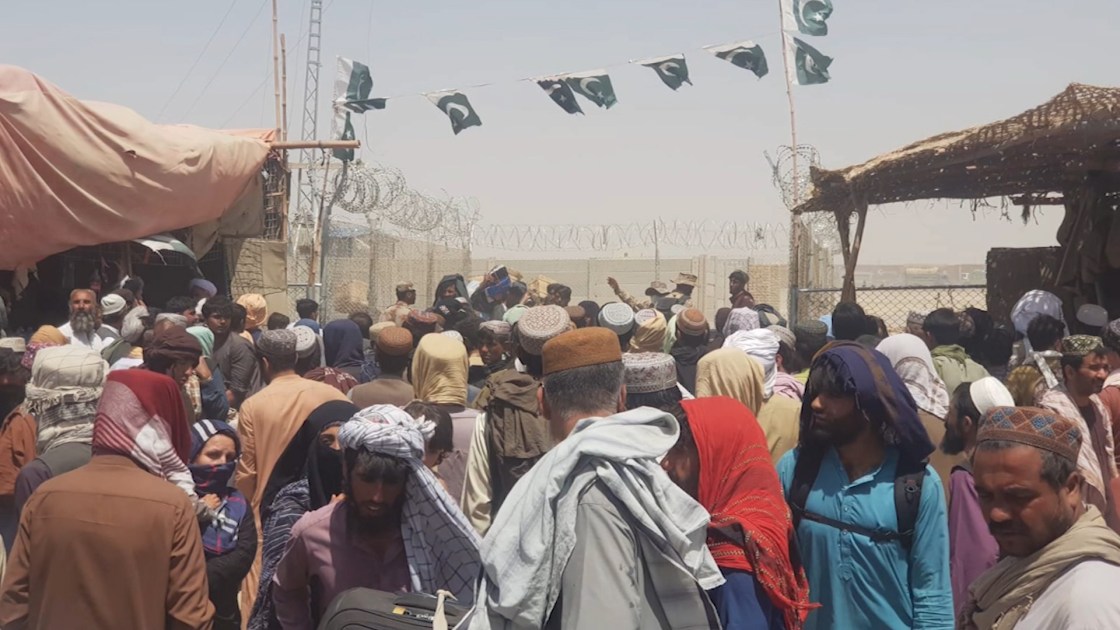 Over the weekend, Fawad was able to retrieve his passport from the Turkish Embassy after he was unsuccessful in efforts to gain passage out of Afghanistan through Turkey.

Fawad’s friend in Palm Springs, Michael Gambill, on Monday said it is all but impossible to get Fawad out on a flight, so they are seeking land passage to a neighboring country.  That could take several days.

The fight to flee Afghanistan is becoming more critical for some, especially gay Afghans who, if discovered, could face a violent death from the Taliban. And that concerns a long time Palm Springs resident who has a gay friend, frantically trying to get out of the country. 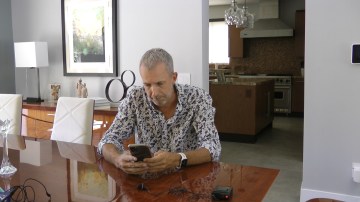 “He fears for his life because the Taliban kills people for being gay,” says Michael Gambill, who two years ago received a friend request from a gay Afghan man who had heard Palm Springs was an accepting community for gays.

Gambill says the young man, Fawad who is now 22 (he asked that his full name not be used out of fear), was born and raised during a time when there was tolerance for gay people in Afghanistan. That all changed when the Taliban overthrew the government and took change.

“The Taliban has been known to cut off people’s genitals and behead them in public squares. They have also been known to be fond of throwing them off buildings or crushing them just for being gay,” said Gambill.

In an exclusive phone interview from Kabul where he is holed up, Fawad told NBC Palm Springs that he is frightened. “I am scared. It’s a very scary situation.”

Thursday night, Fawad fled once again, this time making the dangerous eight hour trip by bus to Kabul. He told NBC Palm Springs, “I’m trying to get my passport back but it will take a few days because the embassy is closed.” He is becoming increasingly desperate, as is his friend a half a world away.

“My concern is the Taliban will find him and kill him,” said Gambill. “Or if the Taliban takes control of the telecommunications infrastructure and makes it so I can’t communicate with him, then I won’t know what happened to him.”

Gambill has reached out to Senator Dianne Feinstein and Congressman Raul Ruiz. Friday afternoon, Feinstein’s office responded saying they might be able to help but needed more information. Gambill fears he is running out of time.

“I’m terrified for him, and I just wish somebody could help,” said Gambill.

If anyone can help either with gaining Fawad safe exodus or with the plight of thousands of other gay Afghans whose lives could now be in danger, Gambill has asked to be contacted at michael@michaelgambill.com.