Record wildfires, health officials warn residents to be prepared in case of emergency 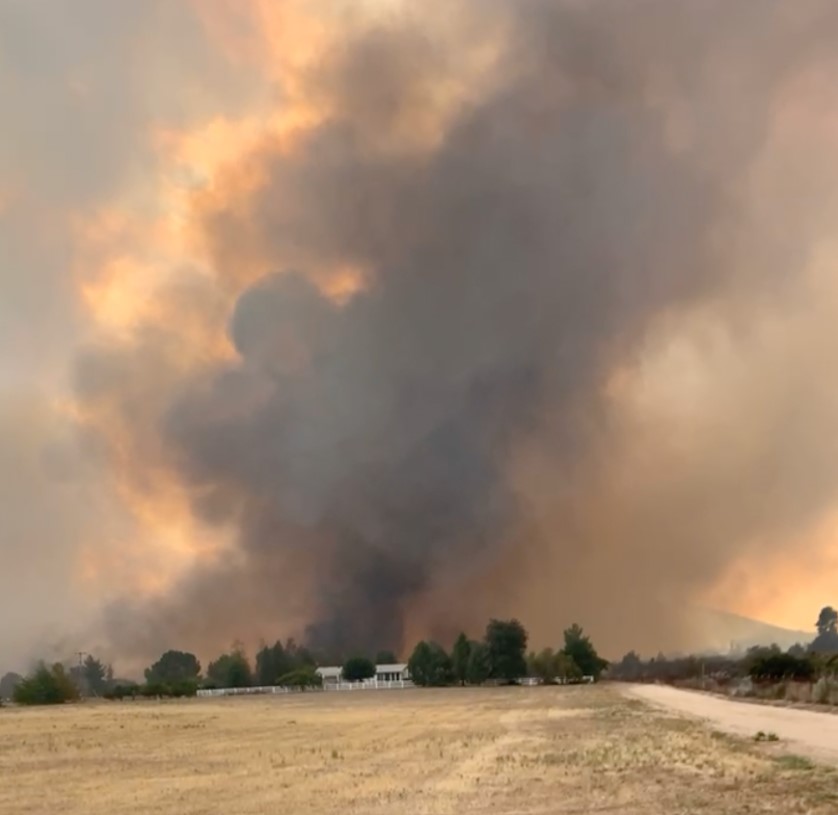 2021 is proving to be a historic wildfire season.

This week alone, Riverside County has seen two fires scorch hundreds of acres of land and destroy a number of homes in the Anza and Banning fires.

Kimberly Aufrecht, Regional Preparedness Manager for the American Red Cross Southern California Region, said whether a wildfire erupts near your home or miles away, it’s important to know how to protect yourself.

“A huge part of preparing for wildfires that don’t happen right near you is to prepare for the smoke and know what to do when the smoke comes your way,” said Aufrecht.

A recent study by the American Heart Association found that wildfire smoke exposure was associated with increased risk of out-of-hospital cardiac arrest. Health officials hope to shed light not only on the respiratory effects, but also the effects of wildfire smoke on the heart.

The American Red Cross recommends practicing your plans ahead of emergencies.

“It’s really important to practice what we plan so that we know exactly how to react when that emergency happens,” said Aufrecht.

“Be informed and know where to get your information,” said Aufrecht. “Disasters can occur any time and anywhere so it’s important for all of us to be prepared for anything that happens.”