Well In The Desert Closing; Will Partner With Martha’s Village And Kitchen 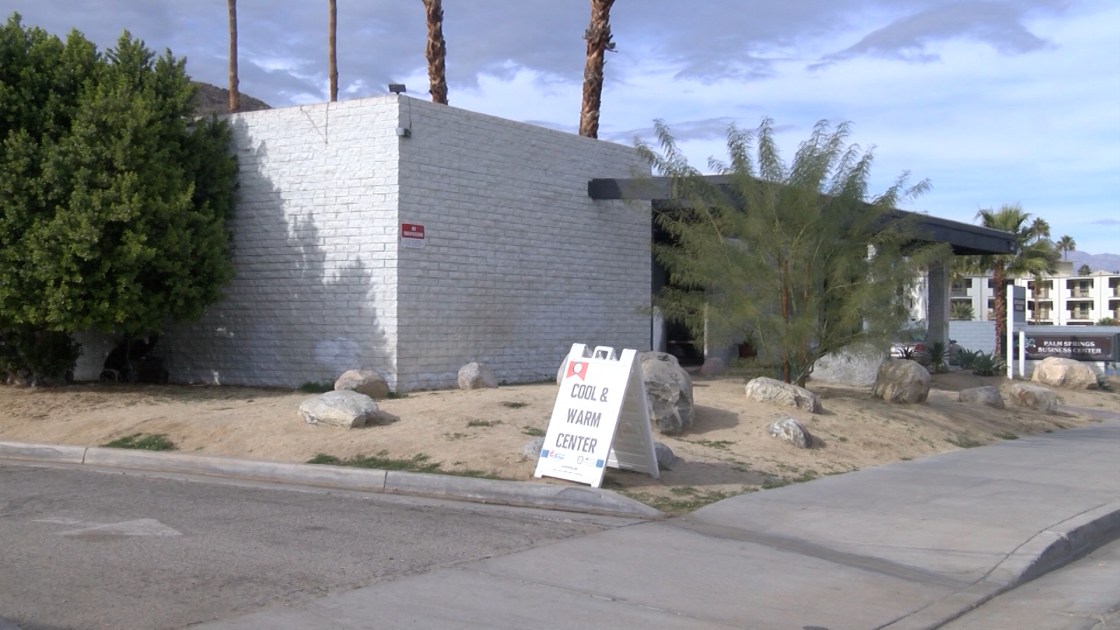 After multiple fines and continuous delays, an agreement has been reached between Martha’s Village and Kitchen, the city of Palm Springs, and Well in the Desert who will be closing their doors after serving the community for over 26 years.

NBC Palm Springs has been following this story and has the latest on what this partnership will look like.

Well in the Desert was supposed to close back in July after the city revoked their right to operate, but they kept their doors open anyway while they waited for the promised new location at the old boxing club.

The city then fined the Well in the Desert for staying open.

“I’m not surprised the city attorney was intent on following their rules and so they fined us,” said Arlene Rosenthal, President of Well in the Desert.

After they were fined twice for $250 dollars, they ran the risk of being fined again, this time for $500 dollars. But both organizations and the city of Palm Springs have since reached an agreement to help avoid further fines.

“It’s meant to force them to no longer operate there without their zoning ordinance approval, and I think all indications are that the well’s operations there is a temporary interim situation that they’ve indicated that once the boxing club is up and running they intend to seize their operations there,” said Jeff Ballinger, City Attorney of Palm Springs.

“I got word from Martha’s Village that our memorandum of understanding was accepted, they have signed the contract with the city and the city would like us to be, to start at the boxing club on Wednesday, the first,” explained Rosenthal.

As Well in the Desert begins the transition to the new location the people that rely on their services will have to go somewhere else for the time being.

And as far as seeing this as a resolution, Rosenthal had this to say, “Homelessness is not something that will just go away overnight, it was never our fault, it’s never anybody’s fault except maybe a system that allows people to own four and five homes while others are sleeping out on the streets. this is a pandemic and epidemic, it’s nationwide, it will not go away with one change of place.”