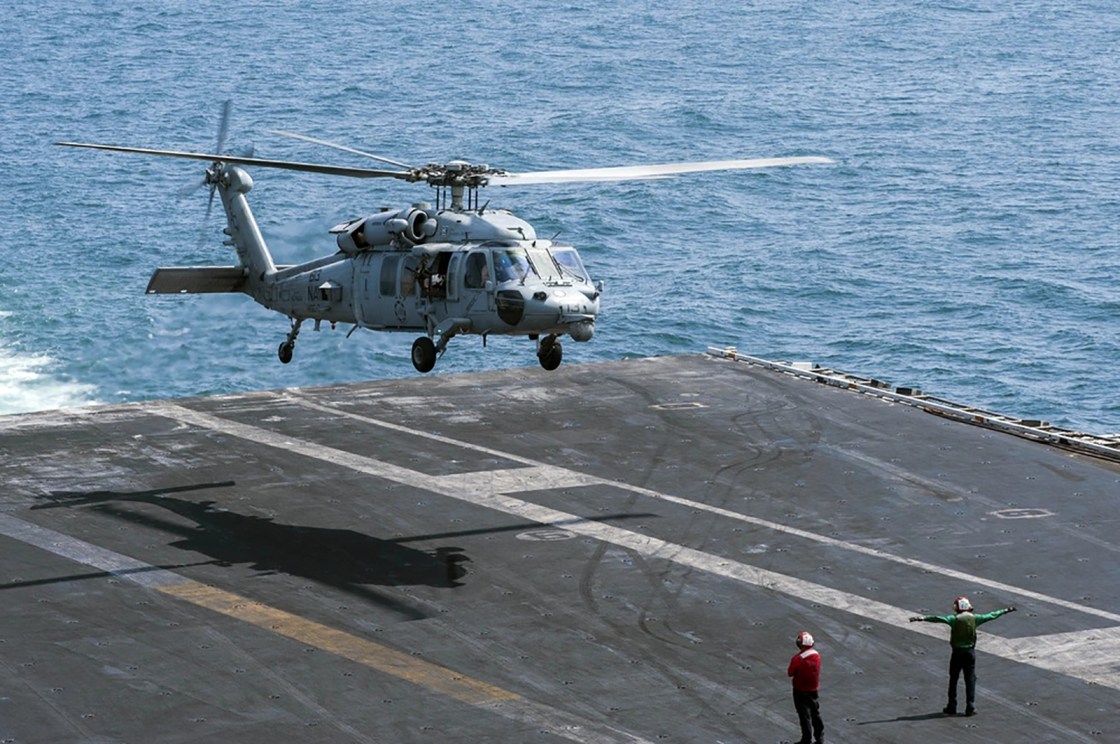 (CNN) — Search and rescue efforts are underway after a US Navy helicopter crashed off the San Diego coast Tuesday, officials said.

The helicopter, based on the USS Abraham Lincoln aircraft carrier, “crashed into the sea while conducting routine flight operations approximately 60 nautical miles off the coast of San Diego” at around 4:30 p.m. local time, the Navy’s 3rd Fleet said in a statement.

Multiple Coast Guard and Navy assets are being used in current search operations which will continue into the night, the Navy said.

According to the Navy, Nimitz-class aircraft carriers are some of the largest warships in the world that support various naval operations and operate aircraft that engage in attacks on targets that threaten free use of the sea.