Man Arrested On Suspicion Of Stabbing Another Man In Indio 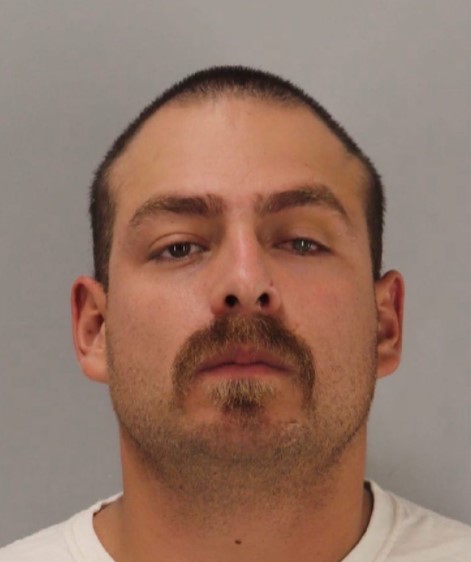 A man is behind bars Friday on suspicion of stabbing another man to death in Indio. 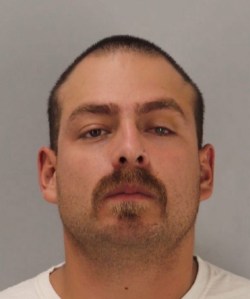 Cesar Sanchez, 30, of Indio was arrested Saturday on suspicion of stabbing another man to death in Indio, according to the Indio Police Department.

Indio police responded to a stabbing call at 12:12 a.m. Saturday at the Las Brisas Apartments in the 81-955 block of Hoover Street in Indio. Police arrived on the scene and found an adult male who had been stabbed in the complex’s common area.

The victim was transported to a nearby hospital, where he later died from the wounds, according to officials.

Detectives allege the attack occurred during a confrontation between Sanchez and the victim.

Sanchez was found around 6 a.m. the same day in the 83-000 block of Emerald Avenue, where he was arrested without incident and booked into the John Benoit Detention Center in Indio, police said.

No jail records were available regarding bail or as to when he will next appear in court.