UPDATE: Man in Dies After Hit and Run in Cathedral City 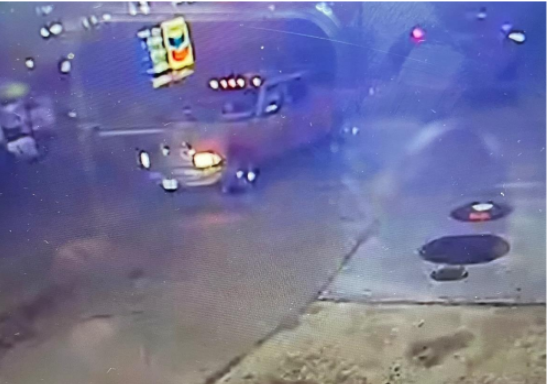 A man who was struck by a hit-and-run driver in Cathedral City died Friday, and the search was continuing for the motorist.

According to the coroner’s office, 43-year-old Jose Campuzano of Cathedral City died at about 3 a.m. at Desert Regional Medical Center.

Police said he was struck shortly after 8 p.m. Thursday by an older model Dodge Ram crew cab truck at Ramon Road just east of Landau Boulevard. Police responding to the scene found the victim in the westbound lanes of Ramon Road, unconscious with serious injuries to his head and body.

A 44-year-old man was in critical condition Friday after being hit by a truck in Cathedral City, police say.

The man was identified as a Cathedral City resident and transported to Desert Regional Medical Center in critical condition, Hanley said.

During the course of the investigation police learned the victim had allegedly been struck by an older model Dodge Ram crew cab truck and after surveying the scene the driver fled, authorities said.  The driver is still at large.

Anyone with information about this incident was asked to contact the Cathedral City Police Traffic Bureau at 760-770-0300. Anonymous tips can be called in to the WETip hotline at 800 78-CRIME  or http://www.wetip.com.