Power Restored To All Residents In North Shore 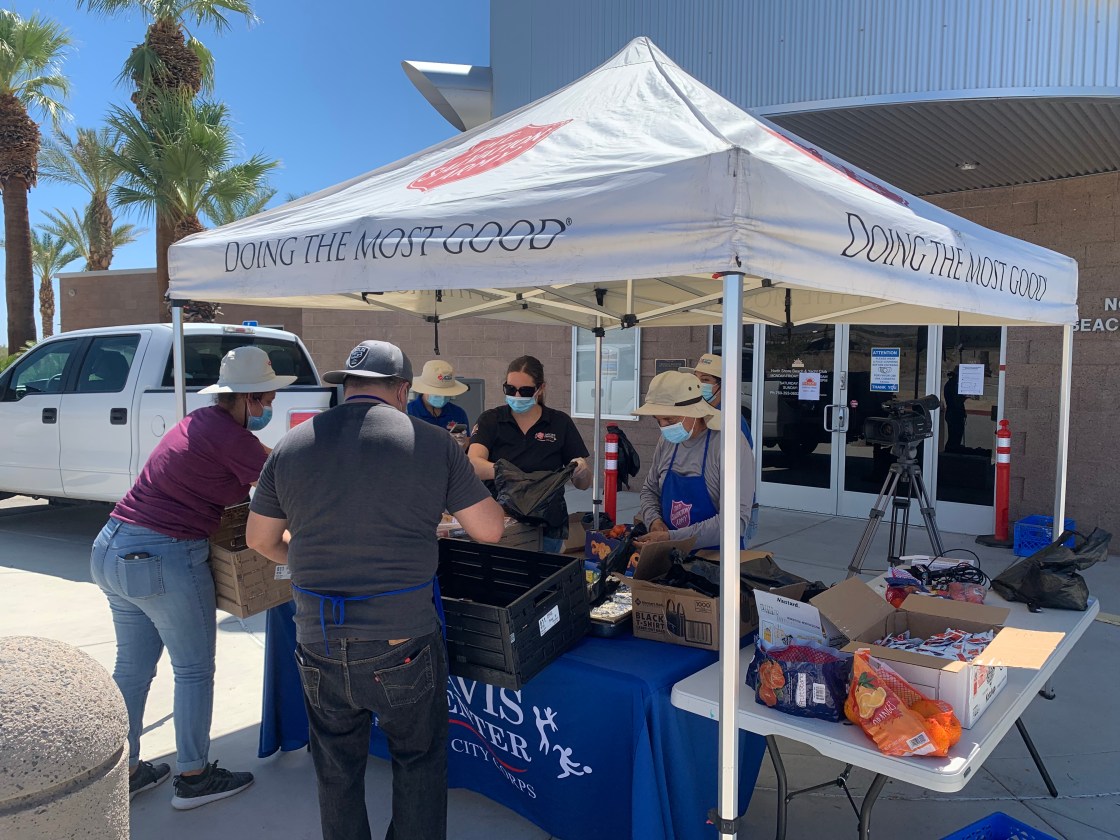 After days without power in North Shore, the Imperial Irrigation District reports that all power in the area has been restored.

Severe thunderstorms earlier this week knocked down 37 IID utility poles, shutting off power for hundreds in the area. Although power had been restored to the majority residents in North Shore, hundreds woke up today still without electricity, Internet, and air conditioning.

Local organizations in the Coachella Valley stepped in to support North Shore during this time. The Salvation Army of Cathedral City has been on the ground all week, providing hundreds of meals for families in need.

“It is amazing to have the opportunity to be here helping the community of North Shore because I know the power outage is putting them in a difficult place,” Guillermo of The Salvation Army.

IID is also provided resources to those affected, giving out free water and ice to families still without water and AC.

The company reported that power had been restored to 227 people in the area on Friday afternoon, and that they were working hard to restore power to the remaining 175 people. Now, IID reports that all power has been restored in the area.