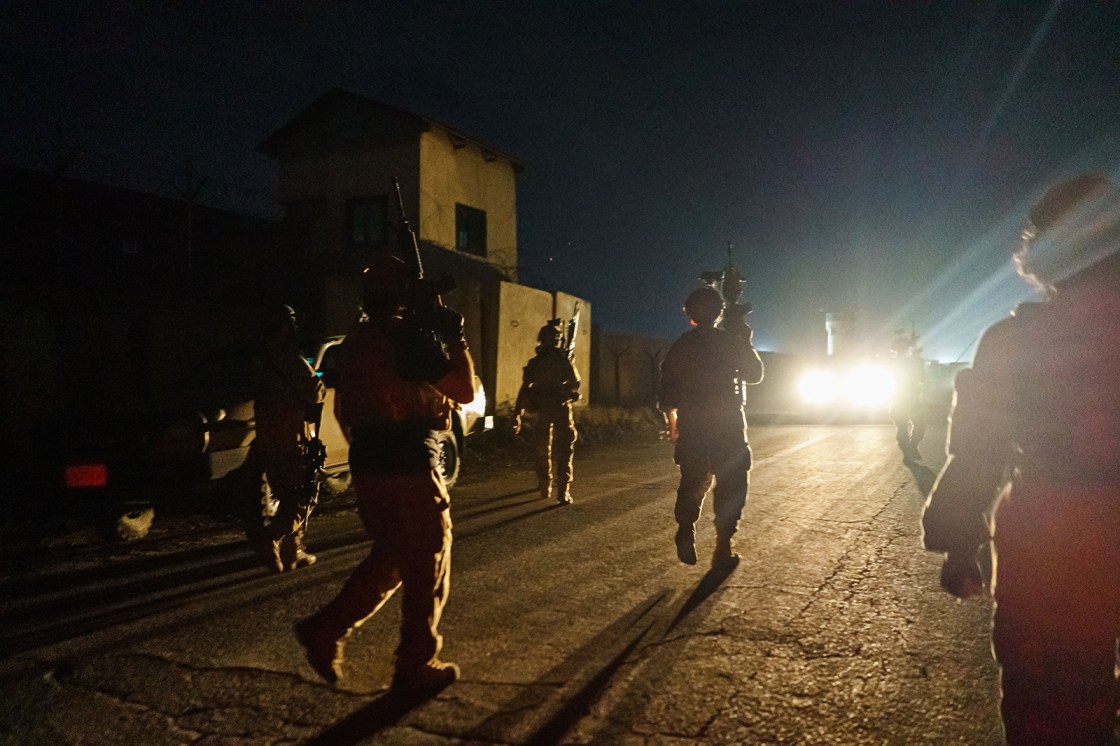 (CNN) — US intelligence officials are anticipating foreign terrorist organizations will seek to exploit the 20th anniversary of 9/11 and “probably the US withdrawal from Afghanistan” in their messaging, according to a FBI, DHS, and NCTC joint intelligence bulletin obtained by CNN.

The agencies also concluded that homegrown violent extremists are unlikely to initiate or accelerate attack plotting solely in response to the upcoming 20th anniversary of the terror attacks.

Recent media publications linked to Al Qaeda and ISIS have referenced the September 11, 2001, attacks and attempted to exploit current events to recruit new followers and inspire homegrown violent extremists, the bulletin, which is dated Sept. 1, said.

For example, in July, Al Qaeda released a 14-minute English-subtitled video, “America Burns,” via its official media arm that included news clips and images of current events that highlighted the Covid-19 pandemic, perceived divisions in the US and its declining economy.

According to the intelligence assessment, the video suggests the 6 January attack on the US Capitol was more impactful than the “fourth plane” that “did not hit its target” — likely referring to United Flight 93, which crashed in Shanksville, Pennsylvania.

While these groups have not yet issued media releases specifically addressing the upcoming anniversary, terrorist messaging celebrating the attacks has typically been released on or closer to September 11, according to the bulletin.

“Media produced by AQ, ISIS, and their affiliates and branches which reference the 9/11 attacks likely reinforce [homegrown violent extremists’] anti-US sentiments and contributes to their radicalization by serving as a reminder of past success in targeting the United States,” the bulletin says.

Additionally, the bulletin points out that homegrown terrorists have only rarely carried out attacks in response to symbolic dates or events.

“We have observed no indication that the anniversary or the 9/11 date itself are driving [homegrown violent extremist] plotting,” the bulletin says.

However, the agencies said they “cannot rule out that a confluence of factors, including the US withdrawal from Afghanistan,” could contribute to violence.

The bulletin also notes that the agencies are currently are not aware of any specific, credible threats related to 9/11, but cannot discount the possibility that mass gatherings on or around the date may be perceived as attractive targets of opportunity.