Riverside County Sheriff: `I Will Not Enforce Vaccine Mandate’ 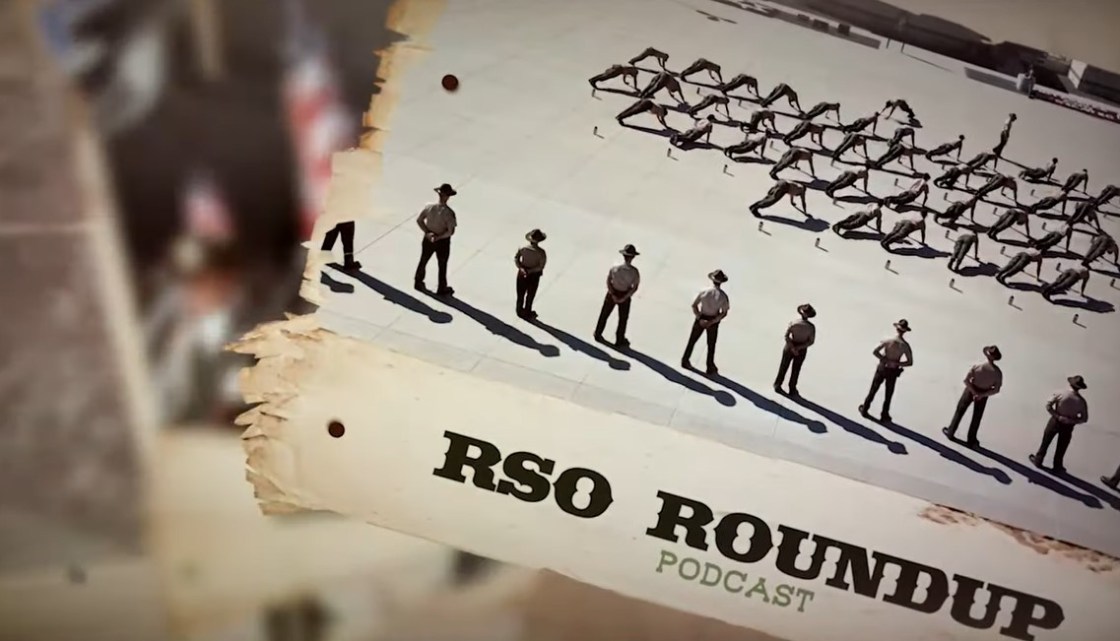 “Over the past couple of weeks, the idea of forced vaccination has caused much concern across the entire country,” Bianco said in a statement released Monday. “I will not enforce the vaccine mandate on Sheriff’s Department employees.”

According to the sheriff, his motivation for stating the policy unequivocally came after his podcast last week was monitored by a newspaper reporter, who he claimed “cherry-picked statements from supposed health experts in an attempt to paint me … in a negative light.” He did not name the reporter and publication.

Bianco reiterated his position regarding what he characterized as authoritarianism and his constitutional duty to protect the public “from the criminal element, as well as being the last line of defense from tyrannical government overreach.”

“The government has no ability and no authority to mandate your health choices,” he said. “As your sheriff, I have an obligation to guard your liberty and freedom.”

Bianco, who along with his entire family recovered from coronavirus infections last winter, emphasized that “I am certainly not anti-vaccine; I am anti-vaccine for me.”

“That decision should be made in consultation with your doctor after discussing the potential benefit and the potential negative side effects,” the sheriff said. “It is time our government and our politicians come to the realization that the only reason they exist is because `we the people’ formed our government to secure the blessings of individual liberty and freedom.”

The sheriff’s announcement comes on the heels of President Joe Biden’s declaration last week that the administration intends to attempt to enforce, through a Department of Labor policy, a coronavirus vaccination mandate, targeting companies with 100 or more employees.

Biden stated, “We’ve been patient, but our patience is wearing thin, and the refusal has cost,” referring to rising infection rates nationwide.

The mandate is certain to face court challenges, with Texas Attorney General Ken Paxton saying last week that issuing an unilateral executive order stipulating a “national vaxx mandate on private businesses may be the most unconstitutional, illegal thing I’ve ever seen out of any administration in modern history.”

The California Legislature was set to consider a proposal for a similar vaccine mandate before the end of the legislative session, but the concept was tabled.

Bianco has a history of taking an independent stance. The sheriff refused to assign any deputies to enforce the state’s mask mandates last year, and he rejected Gov. Gavin Newsom’s stay-at-home orders, calling the lockdowns a violation of “constitutional rights.”