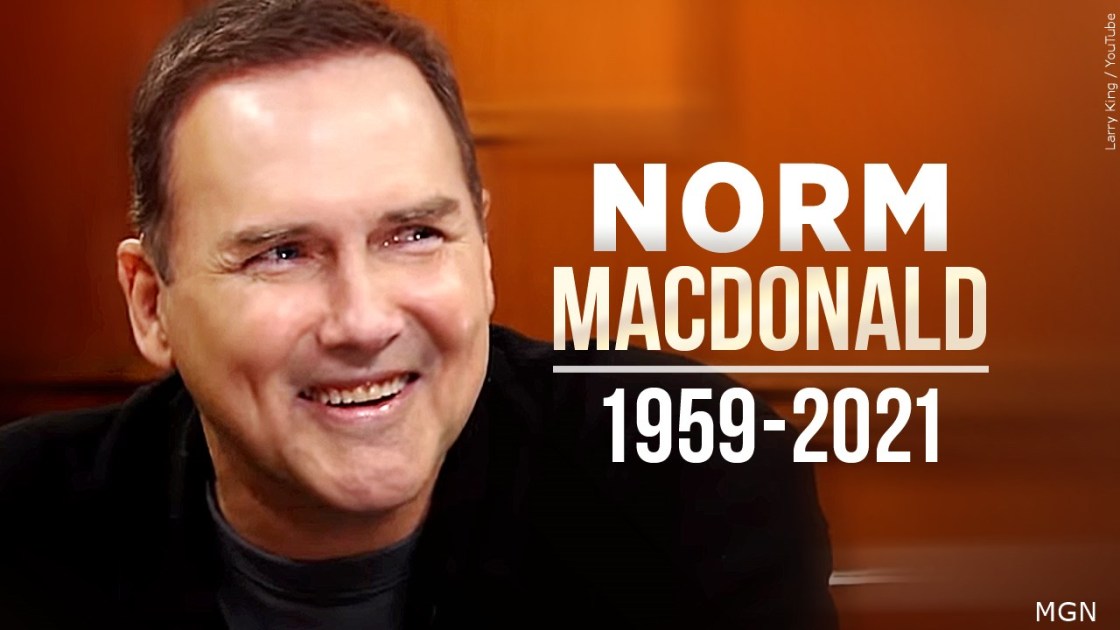 His friend and producing partner, Lori Jo Hoekstra, released a statement saying Macdonald had been privately battling cancer for nine years, but kept his diagnosis private, even from his family.

“He was most proud of his comedy,” Hoekstra said in the statement, first reported by Deadline. “He never wanted the diagnosis to affect the way the audience or any of his loved ones saw him. Norm was a pure comic. He once wrote that `a joke should catch someone by surprise, it should never pander.’ He certainly never pandered. Norm will be missed terribly.”

The Canadian native, known for his deadpan delivery, was a stand-up comic and writer on the sitcom “Roseanne” when he was discovered by “SNL” producer Lorne Michaels. Macdonald was on the show from 1993 to 1998, hosting the variety show’s famed “Weekend Update” news segment.

After being ousted from the show by an NBC executive, Macdonald had his own comedy series, “Norm.” He also co-wrote and starred in the 1998 film “Dirty Work,” playing a down-his-luck man who starts a revenge-for-hire business.

He also appeared in films including “Funny People,” Grown Ups and “Jack and Jill.” His distinctive voice also made led to regular voiceover work, lending his talents to shows such as “Family Guy,” “The Orville” and “Mike Tyson Mysteries.”

“Family Guy” and “The Orville” creator Seth MacFarlane responded to Macdonald’s death on Twitter, writing, “To so many people in comedy, me included, there was nobody funnier than Norm Macdonald. You always hoped he would hang around after the work was done, just so you could hear his stories and get a laugh. So hilarious and so generous with his personality. I’m gonna miss him.”

Adam Sandler, who worked with Macdonald on “SNL” and in the films “Billy Madison,” “Grown Ups” and “Jack and Jill,” wrote on Twitter, “Every one of us loved Norm. Some of the hardest laughs of my life with this man. Most fearless funny original guy we knew. An incredible dad. A great friend. Love u pal.”

Actor/comedian Steve Martin wrote, “We loved Norm Macdonald. One of a kind.”

“I was a huge fan of Norm Macdonald and I essentially ripped off his delivery when I first started acting,” actor Seth Rogen wrote on Twitter. “I would stay up specifically to watch him on talk shows. He was the funniest guest of all time. We lost a comedy giant today. One of the all time greats. RIP.”

Talk show host and comedian Conan O’Brien wrote, “I am absolutely devastated about Norm Macdonald. Norm had the most unique comedic voice I have ever encountered and he was so relentlessly and uncompromisingly funny. I will never laugh that hard again. I’m so said for all of us today.”

Jim Carrey called Macdonald “one of our most precious gems. An honest and courageous comedy genius.”